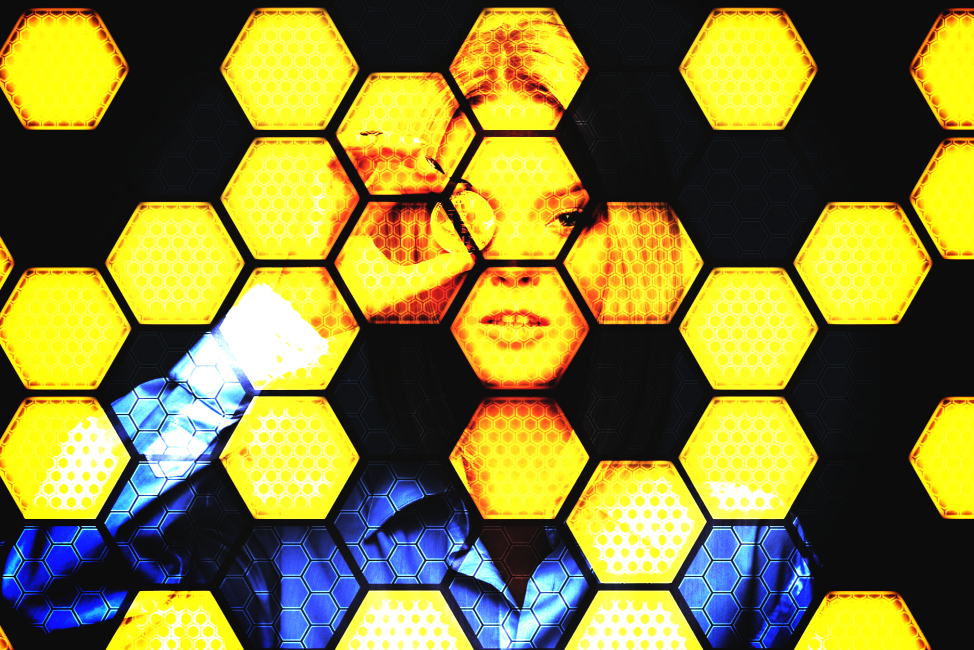 Blockchain has received wide media coverage due to its astronomical growth in recent years. Other than being applied to cryptocurrency, blockchain technology can be applied in virtually every other kind of industry and business, and especially to startups.

We’re going to delve into 5 blockchain resources that you’ll most likely need for your startup:

Knowledge is power. Being knowledgeable and well-informed is the first step to success. Blockchain, being a relatively new technology, scares many would-be starters from exploring the immense opportunities availed by it due to their inadequate knowledge.

There are several knowledge resources online to turn to. ‘A Complete Beginners Guide to Blockchain’ by Bernard Marr, on Forbes, is one such resource. It not only introduces you to the world of blockchain but also tells you why it is an important consideration. Another article,  by Margaret Dobreva, posted on Medium.com, supplements information provided by Marr; of particular emphasis, Dobreva introduces the concept of digital trust and how blockchain helps to enhance it.

One important, yet inevitable, question that is asked when looking at a new technology is, “What’s in it for me?” Yes, they would want to know how the technology benefits them in a unique way where other existing technologies can’t, but the same question is asked by users of blockchain technology. Blogger ‘dcacharya’ has amply provided 10 potential areas where blockchain can be applied with immense benefits accruing to the users. He has highlighted these areas as: smart contracts, decentralized internet, distributed cloud storage, encrypted messaging, authenticated voting, real estate transactions, trading of stocks, proof of ownership, decentralized markets, and decentralized social networking sites.

Bettina Warburg gives voice to dcacharya’s article in her TED Talk podcast, by clearly explaining how blockchain will radically transform the economy.

Michele D'Aliessi has written a great article on how blockchain technology works, introducing the concept of financial contracts in a traditional way and using that style to illustrate how Bitcoin, a blockchain cryptocurrency network, has been revolutionary. He goes further on to introduce the public ledger, which is the core essence of blockchain technology, and how Bitcoin applies it in facilitating financial transactions.

Ameer Rosic has written a spectacular article on Blockchain technology. In his article titled, “What is Blockchain Technology? A Step-by-Step Guide For Beginners”, Rosic has provided an industry-wide perspective by collecting insights from key personalities of technology-based enterprises. From this article, you not only get an informed insight on how Blockchain works, but also a deeper user-sentiment on it and a future projection on how this technology is going to transform various enterprise sectors.

Coindesk, one of the leading sources of information on cryptocurrency has a similar article titled, “How Does Blockchain Work?” However, the article primarily focuses on the mechanics of the network process. It discusses blockchain network-related issues such as cryptographic keys, network protocols, node identity, among others. It is a good article for the not-so-new who would like to have a more technical insight.

The article by Cointelegraph is so far the best article in terms of simplifying the technical concepts. In its, “How Blockchain Technology Works. Guide for Beginners” article, the most simplified illustration of the concepts highlighted by Coindesk is offered.

Security is important for a blockchain network. Despite the efforts to encrypt, there are those who manage to compromise the network platform. Thus, you need to know how to safeguard your blockchain enterprise from hacking attacks and other vulnerabilities.

Shahid Sharif, in his article titled, "Blockchain Security Tools", has not only made an introduction to the security environment in relation to blockchain and its inherent weaknesses but has also gone further to provide tools necessary to guard against security infringement. He has also outlined best-practice approaches that should be adopted by the blockchain fraternity in order to minimize security breaches. While Sharif has focused on the external security risks, Shaan Ray has focused on the inherent security features of blockchain itself, that help to make it less vulnerable to security compromises compared to other systems. You can blend both the inherent and external security mechanisms to have a tighter security system for your blockchain enterprise.

Contract resources relate to how you can use blockchain to safeguard contracts between parties and transactions. A blockchain system provides opportunities for smart contracts; those of which used by Ethereum being the industry leader in this domain.

Finding the right kind of people at an affordable rate can be a challenge for startups. To avoid huge overhead labor costs, it is advisable to start with freelancers and later move towards a long-term staffing arrangement, once business has picked up.

Deciding to employ blockchain technology for your startup is a great endeavor. Not getting the right kind of support resources is what puts off many would-be blockchain startups. Information resources provided in this article should help you establish the required sound foundation that you need for the right take-off.

A Complete Beginners Guide to Blockchain by Martin Barr

A Simple Introduction to Blockchain Technology, by Margaret Dobreva

How the Blockchain will Radically Transform the Economy, By Bettina Warburg

How Does the Blockchain Work? By Michele D'Aliessi

What is Blockchain Technology? A Step-by-Step Guide for Beginners, by Ameer Rosic

How Does Blockchain Technology Work? By Coindesk

How Blockchain Technology Works. Guide for Beginners, by Cointelegraph

Smart Contracts: The Blockchain Technology That Will Replace Lawyers, by Blockgeeks