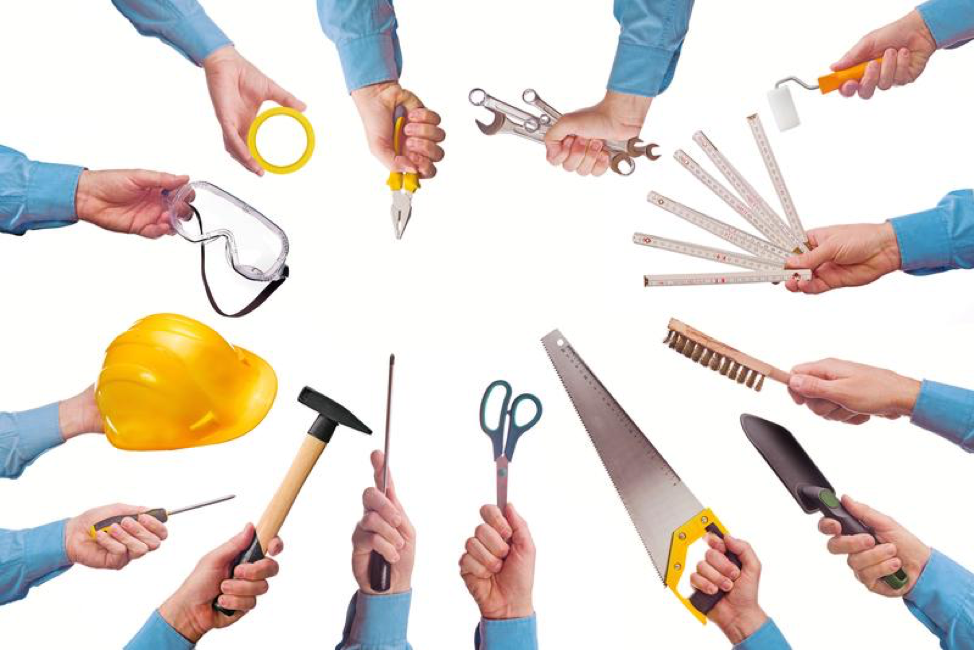 Automation has crept in on us subtly. Sometimes it's hard to believe that we didn’t always use automatic tellers or check out our own groceries at the supermarket. Tellers and cashiers aren't the only casualties of the new efficient technology-driven society, however. Software does a lot of what accountants used to do. Secretaries used to flood the streets of major cities before we all began to handle our own correspondence with laptops and personal computers. Tradespeople are not immune to becoming redundant either. It may seem like the hands-on skills they have can’t be duplicated by cutting edge smart technology, but artificial intelligence is making inroads like never before. Robots don't demand the salaries that skilled tradespeople do. They don't go on holiday or call in sick, so there’s always the possibility that they'll make every form of human labor obsolete. The good news is that some jobs, particularly the seven following trades, aren’t going anywhere soon. They’ll just involve more robotics and higher learning.

Plumbers repair leaky faucets. They unclog toilets and install residential and commercial piping systems that enable the distribution of water. Plumbing is not a series of specific tasks that a machine can be programmed to do. It requires a lot of guesswork and interpretation. Plumbers have to get down on all fours and investigate what's going on under kitchen and bathroom sinks. It’s a lot like detective work. When they finally have a good idea of what’s going on, they have to know what tools to select to do the job. They have to figure out which of hundreds of pieces of tiny hardware have to be purchased. This just isn’t the kind of critical thinking that robots are half as adept at performing as human beings.

Electricians power homes and buildings with electrical wire and equipment. They do some climbing and even have to be comfortable managing crawl spaces. Strong problem-solving skills are required from them just as they are in any trade. While some of the tasks electricians perform could become automated, it's more likely that only some will. Electricians who do the necessary refresher education courses will find that new technology is not eliminating the need for the work they do as much as requiring learning how to use new instruments and software training.

Robots lack the dexterity of the human hand. Stonemasons heavily rely on their ability to grip to build things such as walls, churches, and statues. Though it may sound like pretty basic work that relies on brute strength, it can be incredibly creative labor best performed by those with good taste and creativity. If the future is anything like it looks in science fiction, then stonemasons won't be needed, but it's almost impossible to imagine a society in which granite and sandstone aren’t significant materials.

Heating, ventilation and air conditioning (HVAC ), is a career that takes you into both large and small-scale construction. Sometimes it overlaps with electrician work. HVAC people have to pass exams in which their math and problem-solving talents are tested. It’s an industry that evolves quickly and relies on human adaptability more than the application of specific skills that never change, so it’s not going to be dominated by robots for a long while if ever.

Civil engineers are key players in the design of private and public structures. Highways and sewage systems would be two examples of projects a civil engineer would undertake. Robots will provide support for the projects that engineers are involved in in the future, but it's just not possible to conceive of a major bridge or airport being designed by mechanical creatures without significant human input. The evolution of robotics will undoubtedly augment the ideas of the men and women in this vital profession. The critical thinking and vision required to be successful in this profession are human attributes that robots won’t be able to compete with at the end of the day.

Carpenters build furniture, cabinets, the framework of homes and more. Carpentry is a skill that takes years to master. The premise that robots can eliminate the need for their talents is exaggerated. Carpentry is dangerous, and most of the roles robots will play in the future of this important craft will be to perform the aspects of it that can result in serious injury to humans.

Welders weld, which means they join materials together by applying heat or other means to them. Sometimes the technology versus people dichotomy is too extreme though, and we forget that the truth is usually somewhere in between, which will be the case with machine welding. Technology will transform welding. Welders will be pressing more buttons. They'll be programming more apps and digital tools in the future than now. Having an entire robotically run facility is a science-fiction fantasy that most companies wouldn't be able to afford to create though. In fact, it would be more expensive than paying human welders in traditional low-tech labs.

These jobs all have qualities that are valuable skills for humans to know and learn. While many worry that robotics and technological advancements might cost them their job, these jobs have proven that humans are better than, or are benefited by, the combined efforts of technology and human cognitive skills. Additionally, because many of these are trade skills, there is definitely a market out there for applicants.

For more job-related articles, check out our blog!