Balanced Teams: Why Atlassian got rid of the concept of cultural fit 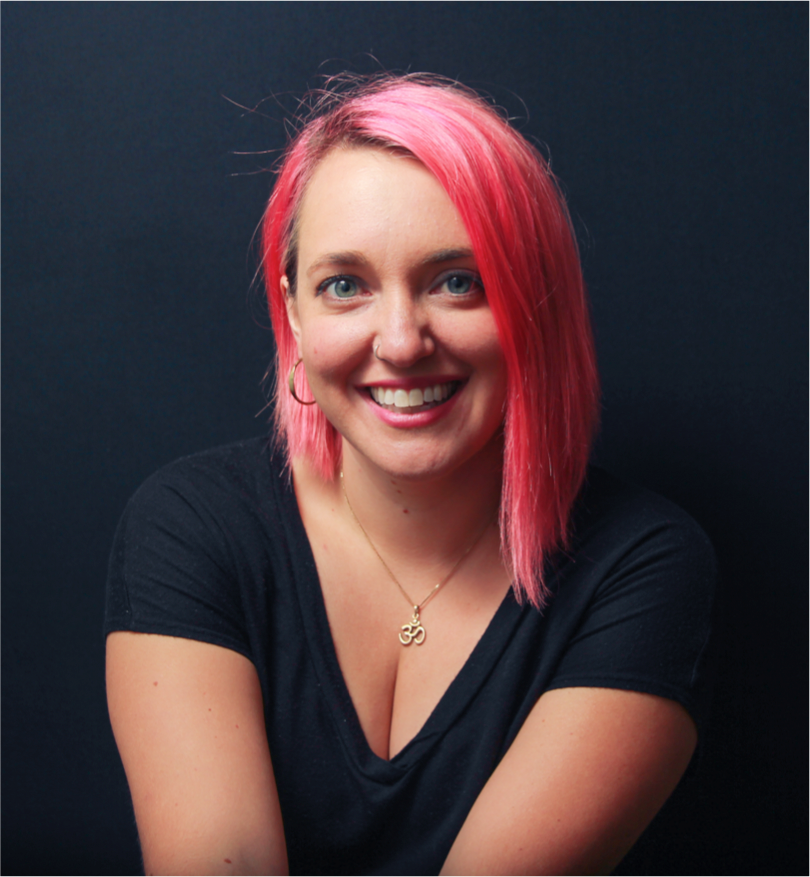 Aubrey Blanche is the Global Head of Diversity & Belonging at Atlassian. There, she works with teams across the business to enhance access to technical education, recruiting, retention and career mobility for underrepresented minorities. She believes that leading with empathy is the key to creating highly effective teams. Aubrey also serves as an advisor to the SheStarts accelerator.

Aubrey, Atlassian has developed a remarkable strategy around talent acquisition, employer branding, onboarding and retention. What does diversity hiring mean to you?

Let me start there – I think that we need to completely get rid of the concept of diversity and inclusion. The language we’ve been using for a long time is problematic on its own and needs to be discarded. We need to take a very scientific and structural approach to build a fair and equitable company. Assessing talent needs has to be on fair grounds in order to bring in more underrepresented folks as we know that there may be systematic barriers to their success. I would say that in the past, the tech industry was almost designed to keep some underrepresented people out.

When I say that we need to get rid of diversity, it is because the word ‘’diversity’’ is associated only with a small group of people. Our 2018 State of Diversity Survey was conducted in an attempt to understand the attitudes and behaviors of tech workers in Silicon Valley and the United States. One of the questions we asked to an internationally represented group of tech workers was ‘’Which groups are part of diversity?’’ Overwhelmingly, the respondents said that two groups of people were part of diversity – white women and black Americans. Even in Australia, people were more likely to say that African Americans were diverse rather than indigenous Australians.

So, when I say let’s not talk about diversity candidates, it is because people representing majority groups are part of diversity.

Instead, we talk about building balanced teams. The reason is not that we want to hide racial injustice or lack of gender equity, but because when people assume that diversity is not about them, they don’t engage with it. What about that person who has autism or the one who is a Latina woman? All the data is there, and we know that diverse teams perform better, but still, it is not easy for everyone to associate with a diverse team. On the other hand, no one is going to defend an imbalanced team because it sounds unreasonable or even silly. By changing the language, we open people’s perspective, thus allowing more people to associate with a balanced team. That’s the shit there.

The word ‘’inclusion’’ may also lead to controversy as it may imply that some people are not part of the team, and hence, need to be included. What is your opinion about it?

Just like diversity, ‘’inclusion’’ is language we shall stop using. The reason is that inclusion is not good enough. It’s is just like someone is calling you saying ‘’ Hey, I am having a party and the people I wanted to come over are not joining, so you can come now.’’ I am not interested in being included in spaces designed for specific groups of people who have no interest in what I can bring to the table. What I want is to show up in a space where I belong, a space that has been designed for me in the first place.

There is a second reason why I think that belonging is more important. Belonging is a fundamental human need. If you come from a majority group, the whole world tries to include you in the loop and it’s hard for you to understand that feeling of exclusion.

Now, imagine that you have a teammate who every day feels that way at work. Excluded. Not valued. Not a part of the team. Asking people to imagine themselves in such a situation triggers the change in their mindset and helps to create allies who encourage that culture of belonging.

I really like your angle as it’s unique. So far, I have interviewed 20+ world D&I leaders and part of them were very much focused on ratios and having all groups represented all the time. What is your opinion about diversity of thought?

Well, I partially agree with that idea. Diversity of thought is only created by people who have differences in their life experiences and identities. Lots of people like to think about it like ‘We have 15 white men, 3 black women and 4 Latin women so we are fine.’’ Certainly, 15 white men can have different life experiences but the likelihood that these people have those diverse perspectives you are looking for is statistically very low. Diversity of thought is what we are after, but it is more likely to for us to create it by having representation of a variety of groups.

What about life experiences? You may have two white men who have different perspectives because one of them traveled the world, experienced different cultures and overcame hardships while the other one was never out of his comfort zone.

Absolutely agree with you. I interviewed a very impressive lady from Atlanta who said that her ethnic name was closing many doors for her and everything changed when she decided to use her nickname instead. Unfortunately, despite all legislation changes and diversity initiatives, it is still hard to address bias. Do you have an idea as to how such problems can be resolved?

We’ve taken a structural approach to build a fair and equitable company. We don’t request prior salary history from anyone. Of course, at some point in time, we ask candidates about their desired salary as we have a budget and want to be sure that the expectations can be met. For each of our levels, we have strict pay bands and do not pay below these bands even if the candidate has asked for less during the interview process. It is such a poor business decision to try to negotiate people down because people are companies’ biggest asset. When employees feel that they have been taken advantage of, they will be demotivated and you as an employer are not going to get that much value out of them.

Over the last 4 years, we’ve made many changes in our recruitment process to help us build more balanced teams. Our branding was overhauled to show the company we wanted to be and attract the kind of people we wanted to hire.

4 years ago, our careers page would talk about free beer and perks. However, it wouldn’t talk about the full medical and dental insurance and the full child and family care emergency backup Atlassian was also offering at the time. Our careers page was telling 5 % of our story. At different stages of their life, people care about free beer versus emergency childcare and that’s fine.

Then we looked at the language of our job listings. Research shows that people from majority and minority groups respond differently to the language that has been used. Men apply when they have about 30% of the required qualifications and women apply when they have about 80%. We used an augmented writing platform called Textio to clean the language of our job listings and get rid of those words that may trigger unconscious bias. Removing unnecessary requirements was the next step. We teach our recruiters to ask themselves ‘’ What are the skills people must have on day 1 in order to get hired for this job?’’.  Narrowing the pool too much often means that companies simply can’t hire the right person.

We moved to a structured behavioral interviewing process. It may sound contra intuitive, but it’s easier to say who the best candidate is by asking them all the same questions. Standardizing the interviews has also turned out to be one of the best ways to remove bias. In addition, we briefed our recruiters on the kind of language that is likely to trigger bias.

The other big thing we did was getting rid of the concept of cultural fit from our interviews. Cultural fit on its own often triggers bias and can be seen as one of the most dangerous concepts that have ever been invented. When someone says ‘’ This candidate is not a cultural fit.’’ I immediately ask ‘’Why are you trying to hire for a group lack of perspective on your team? Why everyone needs to be the same?’’

Instead, we talk about aligned values. The values interview is very carefully constructed to reveal the personality of the candidate and understand if these values are aligned with the values of Atlassian.