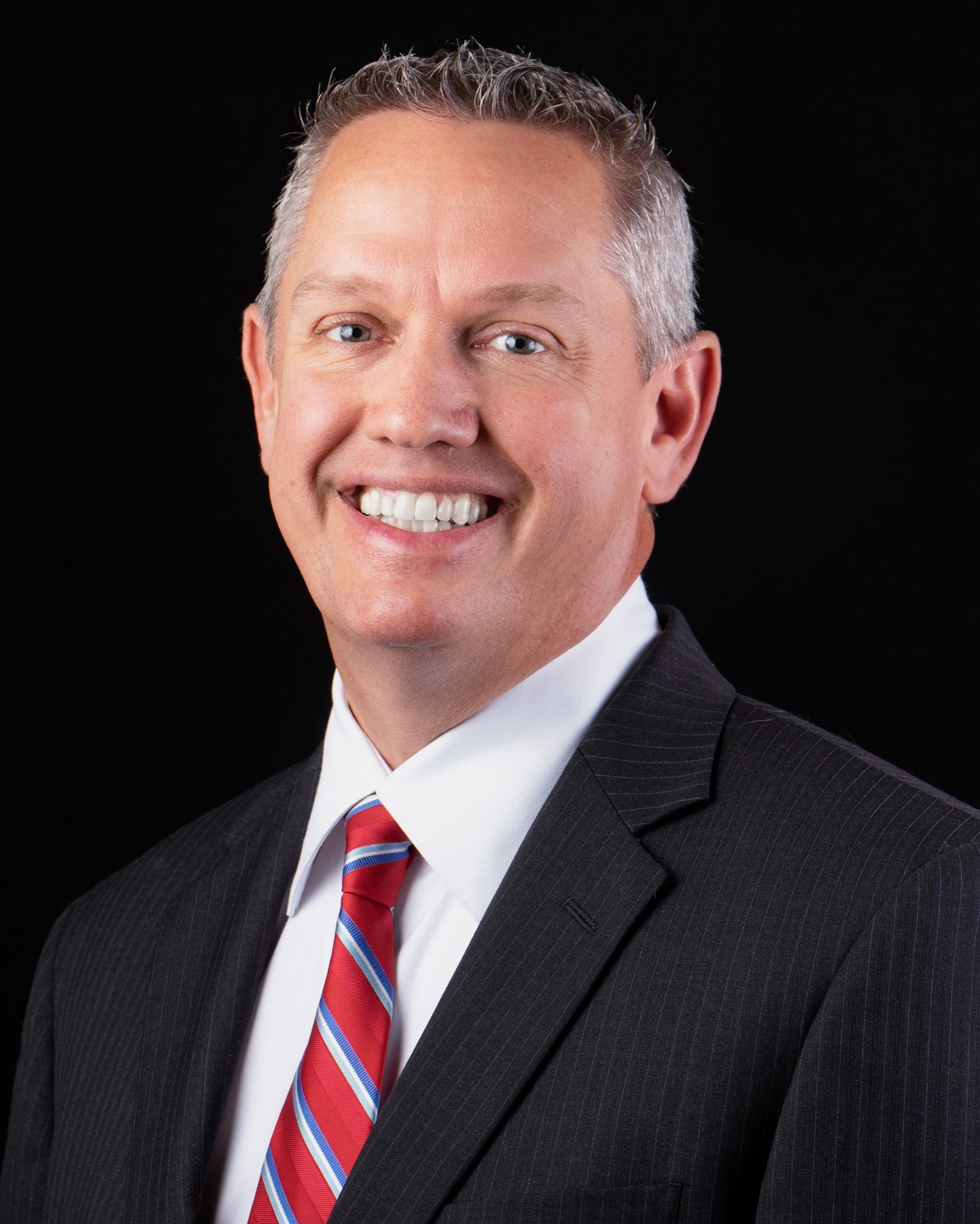 John Crossman is CEO of Crossman & Company, one of the Southeast’s largest retail leasing, management and investment sales firms, with over 28 million square feet of properties in Florida, Georgia, Alabama, South Carolina, North Carolina and Tennessee.

As CEO, John promotes the firm’s core values including a strong commitment to community service, industry education initiatives and an unwavering dedication to diversity through creating scholarships and mentoring.

He serves on numerous community, higher education and industry boards and has been recognized with many awards including Father of the Year by the American Diabetes Association, the Personal Empowerment Award by The Central Florida Urban League, the 2018 Humanitarian of the Year Award by The African American Chamber of Commerce of Central Florida, and Orlando Business Journal’s 2018 CEO of the Year.

Prior to joining Crossman & Company, he was a principal at Trammell Crow Company, where he led their Retail Council, which worked to advance the nationwide retail strategy. In his 25-plus year career, he has done over $1 billion in transactions.

Together, John and his brother Scott, have built Crossman & Company into one of the industry's most respected and thriving commercial real estate firms. He recently authored a book, “Career Killers, Career Builders,” based on his popular lecture series.

John, most people associate diversity with gender and race. What does diversity hiring mean to you?

Socioeconomic diversity is not to be neglected. It is good to see the efforts of many universities towards providing equal opportunities to people having different socioeconomic backgrounds. How can someone become a successful civil rights lawyer without ever being in touch with the people s/he is going to represent? Some marginalized groups still don’t have equal access to education not only due to financial reasons but also due to the perception that top schools and universities are not within their reach. Even more, when asked, young bright people coming from a poor background or troubled families will respond that the top schools are ‘’not for them’’.

This perception definitely needs to be addressed. As an Oxford alumna, it is great to see that top universities embrace socioeconomic diversity and provide scholarships to brilliant students who deserve to be given a chance based on merit. However, it is not only the top schools but also some industries that are still more or less dominated by people having a certain socioeconomic background. What is your opinion?

Institutional racism is still there in many industries. I work in the real estate industry and no one around me is racist or consciously biased. However, industry know-how is transferred from generation to generation meaning that the entry barrier is set high. If your parents never owned real property, it would be hard for you to enter the industry and gain that knowledge. As we are aware of this fact, to address it, Crossman & Company built a strong relationship with Historically Black Colleges and Universities. Often, the first job a fresher gets determines her/his career path as every employer looks at the experience that has already been gained. Even more, a scholarship for a student from a Historically Black College or University will be granted next year so more people can enter the real estate industry regardless of their socioeconomic background. We need to be intentional and reach out instead of just allowing things to happen.

I’ve been speaking about the Historically Black Colleges and Universities with a lot of people and most of the time I’ve heard the same thing – HBCU are often overlooked by the big companies and there are very few job fairs on campus. Do you have an idea what the root cause could be? Could it be because of the quality of education or unconscious bias?

There are many reasons. Some Historically Black Colleges and Universities have been focused on building their own communities relying on alumnae and their businesses. In a way, this is healthy as it leads to sustainability and provides a strong network of like-minded people for the graduates. The backside is that it is hard for the students to pursue their dreams outside of the community.

Nowadays, HBCUs are much more open and focused on expanding their networks. The fact that I have been brought in as a guest lecturer speaks for itself. HBCUs proactively contact business experts and senior executives to broaden their networks and provide new career avenues for their students.

Another reason is that people easily connect with what they know. Getting to know the unknown is challenging and time-consuming. It takes time to build trust between the parties. As a business owner, you can’t just go to a Historically Black College and ask to hire their top students. Sometimes, the businesses don’t really know what the right entry point is. It may not be the right agenda and colleges are well aware of this fact. It is understandable that college officials are skeptical and do their best to validate the real intentions of the business that has just approached them. What I did was to first establish a relationship with two HBCUs and then offered scholarships for top-performing students.

When I speak with CEOs across the country, I hear a true desire to have diversity in their companies. Senior executives understand that diversity of thought can bring innovation and take their businesses forward. At the same time, it is not easy to tap into a diverse talent pool. Everyone has a network and this network is mostly around the colleges they graduated from or the companies they previously worked for. Referrals are a great source of qualified candidates, but these candidates are likely to have the same background, think and act in the same way.

When I speak about HBCUs, it appears that most senior executives have no connections with them, and this makes it hard to recruit students who have graduated from HBCUs.

I lecture at 20+ universities across the US and I see a real difference when I lecture at HBCUs. Each time I ask a question I see all hands go up and the levels of motivation and curiosity are astonishing.

Very impressive! I am a professor at Zigurat Business School Barcelona and would love to join you at an HBCU. What is your opinion about standardized IQ tests and assessments?

There is no ‘’one size fits them all’’. Some students are dyslexic, others are neurodiverse or simply more advanced in certain areas. Expecting that everyone has to perform equally well across all areas is not necessarily realistic. The value these standardized tests add to the education system is questionable and may result in discouraging students who have great chances to be successful if they focus on a certain area. There are kids who come from broken homes or brought up in a challenging environment, but they are highly motivated and need to be given a chance. Initially, such kids may find it hard to concentrate or even fail some tests but once encouraged, they often become top performers.