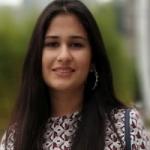 Everything About IR35 and How to Use IR35 Tax Calculator 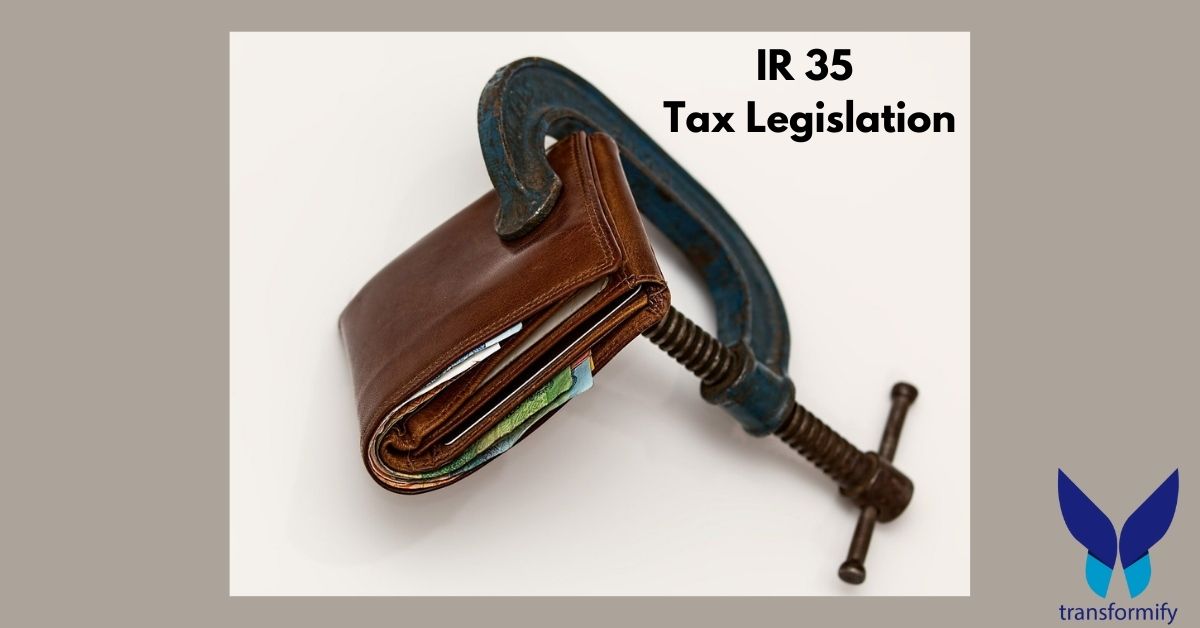 IR35 is a terminology used to define two sets of tax regulations that are made to combat avoidance of tax by the following participants:

These types of workers are referred to as ‘deemed employees’ by HMRC or “Her Majesty’s Revenue and Customs”. If workers are found to come under the regulation of IR35 contractor UK, then they will have to pay both National Insurance Contributions and income tax as if they were employed by that company.

This IR35 guide will tell you all about the original IR35 regulation, the modified IR35 regulation or Off-Payroll Tax, and who comes under the IR35 rule.

Here are a few important facts that one must know about IR35:

What is an IR35 Tax Calculator?

As we have seen, the financial impact caused by IR35 is significant. The IR 35 calculator is a great tool that helps workers find out how much more tax they are liable to pay when their contract work comes under the IR35 rules.

Below are the guidelines on using the IR35 tax calculator:

IR35 can cause a significant financial impact on workers and the businesses that employ them. It can diminish the net income ( aka the cash they take home) of workers by around 25% if they are deemed to be classified as '' in IR 35''. Due to this reason, more and more independent contractors are familiarizing themselves with IR 35 rules and the evidence that is to be kept to prove their status.

Independent contractors and freelancers need to make arrangements for obtaining and keeping specific documents to confirm that they lie outside the IR35 regulation criteria. In case of any dispute, HMRC will take the assistance of a tax inspector to conduct a tax inspection who will look at the evidence. They will take evidence to find what exactly happened between the contractor, the agency, and the client.

In general, independent contractors and freelancers are expected to provide a specific service for a given fee. They also need to demonstrate their independence from the employer and the ability to control the working process, the right to choose their work schedule, etc.  Using equipment provided by the employer, working out of the office premises of the employer and performing the same tasks as a full-time employee is likely to result in the independent contractor being classified as an employee.

The report produced by the IR35 Testing tool proves to be an effective confirmation of arrangements and duly signed by the client. In addition to it, an independent contractor can also demonstrate proof of their right to substitute the worker working on the assignment with the client.

IR35 came into force for the identification of 'disguised employees' and to make sure that they are properly classified and pay the right tax amount. However, the legislation is very complicated and  HMRC tends to categorize independent contractors in its boundaries. An IR35 tax calculator is a beneficial tool that helps evaluate the influence of the original IR35 regulation on net income. Companies usually rely on HR software to manage their IR35 Contracts. One such tool is the  Freelance Management System from Transformify, a UK-based company helping businesses to properly classify their workers as employees or independent contractors, ensure compliance with IR 35, automate billing and payments and manage the relationship with their workforce.