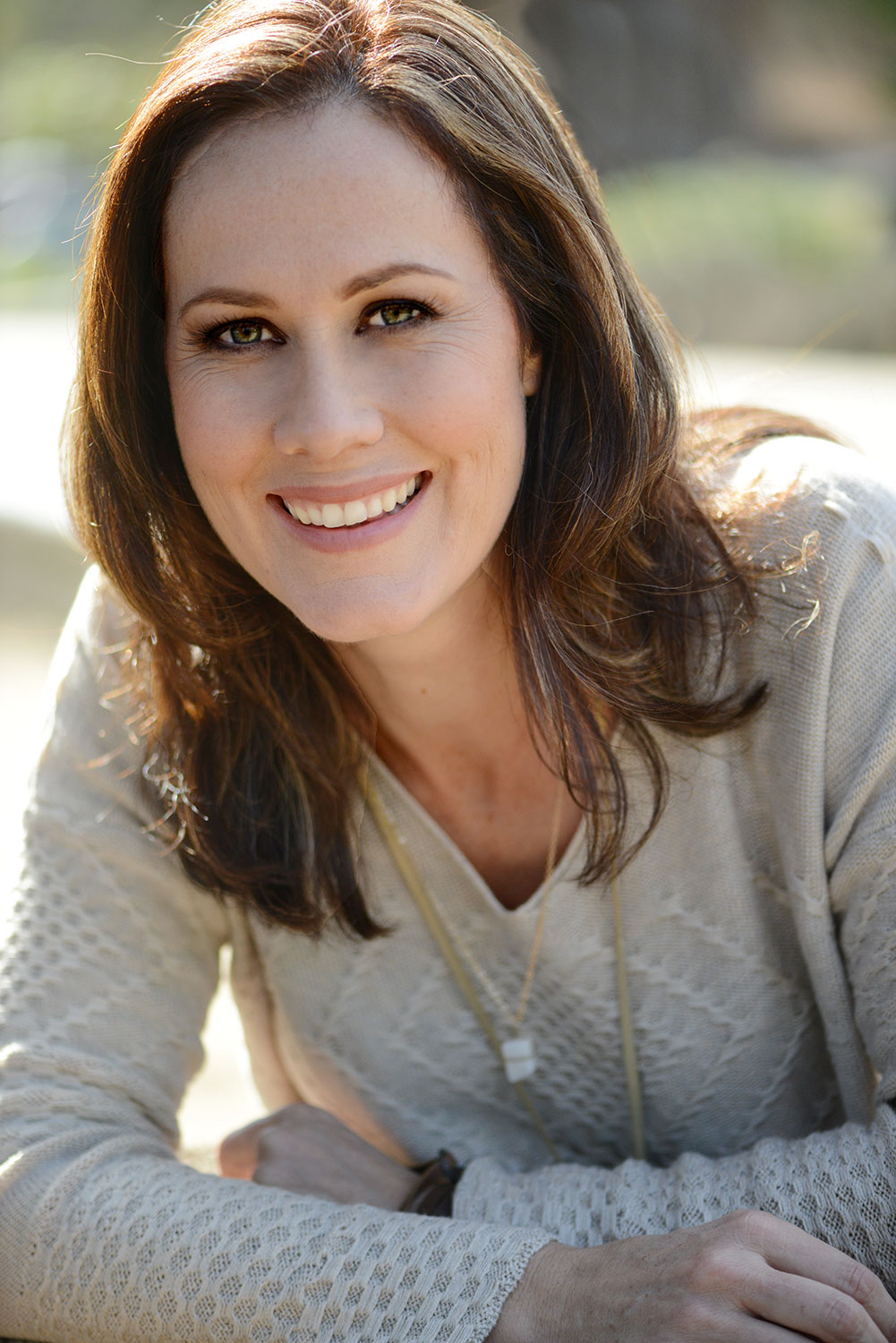 Julieanne O’Connor (aka Young) is an Award-Winning Speaker, Actor, Author, and Strategist. She has a TEDx talk, “Alive and Counting”, is the Star of the #1 Super Bowl Commercial – Doritos Pug Attack that went viral worldwide and is the host of several shows including Transforming Relationships and The Tiff and Jules Show. She has been named “Best New Author” by Amazon and is the author of the book series, “Spelling It Out” including the books, Spelling It Out for Your Career and Spelling It Out for Your Man.  She has also been named “Speaker of the Year.”

Julieanne runs the Social Media division of ZLinked Marketing & Advertising, is on the faculty of 4M Institute, and is on the advisory board for three companies in development. In addition, she is the Founder of Animal Impulse, Ltd. and of the SIO Dream Fund Scholarship which awards cash scholarships to people with big dreams. She is a member of SAG-AFTRA, The National Speakers Association, and a Certified Corporate Trainer.

Julieanne, the gig economy is on the rise, but many companies are still reluctant to hire temp workers. Why do you hire gig workers and freelancers?

I hire freelancers because they know that they have to add value to continue with a gig. That naturally aligns with the integrity I expect from the people I work with long term. It's a trade-off for paying for creativity, skills and work ethics. If they don’t meet the expectations, they know that they will not last long. Those freelancers who have been imaginative and ambitious, all still work for me years later. There is just one who recently retired. I do tend to hire multiple freelancers for miscellaneous projects as some have some skill sets, while others have different talents. Helping my freelancers to work on what they excel at is key, others are hired for the remaining tasks. Eventually, you have a team of people doing what they do best or enjoy the most, and everything is getting done seamlessly. Another reason for hiring freelancers is that there is no need to micromanage them. They either rise to the occasion, or I find someone who will. Being a bit hands-off and still having the things done is what I like.

That’s an interesting point of view. Quite often, the hiring managers complain that the freelancers lack team spirit. Are the freelancers and contingent workers less motivated and loyal than the full-time employees?

There are two types of freelancers. Some people are freelancers because they can't hold a job while others clearly freelance because they are skilled and can set their own schedules. Freelancers know they can ultimately choose who they work with. Those who like you are loyal. Some valuable freelancers are looking to build incredible assets in collaboration with others. With those people you might find a partner or a team member who is seemingly irreplaceable. The loyalty depends on the person and their expertise, as well as whether or not you aim to have that person work primarily on things they enjoy. No one is excited about working on something they can’t stand doing.

The fundamentals of empowering people and leadership always remain the same. Working with people who are self-driven usually means they have their own passions, interests and reasons behind their commitment. The more you can nurture that for anyone, including freelancers, the better off you are. I truly believe that at any given time a person has more going on than meets the eye. You don’t own people. So free will and mutual respect play heavily into the success of these types of relationships. And the natural flow of personalities and attitudes also will play a part. While two people in one situation get along with ease, the same two might not be on the same page in a different setting. It all depends on the overall dynamic.

Lots of freelancers juggle multiple clients to secure independent revenue streams. Do you think that freelancers having more than one client add value to the company by bringing in fresh ideas and innovation?

Yes and no. Freelancers with more than one client clearly have broader perspectives based on a variety of gigs, the people they serve, and many other factors. This can definitely add to creativity and motivation if it means they are happily living without financial woes, and more. However, there can also be the issue of distraction or shifting priorities assuming one client or another is consuming more of their time and energy. Although it may seem that it would be contingent on compensation or other perks, the truth is sometimes a squeaky wheel can also add to that pull on energy. It again really comes down to the freelancer and how they balance their gigs and manage their time and energy. Energy plays in heavily because we know that people are more motivated when they are energized and at times freelancers have been known to accept more gigs than they can handle. This is simply because gigs can be at times, feast or famine. It all really comes down to the individual and how they handle their clients.

Feast or famine is a great way to put it. Full time jobs are no longer making promises of either professional or financial security to today's workforce. Do you think that the gig economy is the future?

I think there will always be some variations to this due to the different skill sets and levels of motivation people have in different work environments. There will always be people who work better with bosses guiding them, as much as there are managers who work better with people they can micromanage. However, obviously, with the rapid increase in freelancing, it's clear that there is still a lot of balancing yet to be achieved between how it's been done so far, and where we are headed. In the past, and still I see this a lot now, the mindset has been that people need to be watched. I disagree with this and truthfully have no desire to work with people who need to be watched over. My approach is to honor human beings for being autonomous and many of the most creative minds need space to think and solve problems.

Under your typical corporate roof, people are expected to be active or seem busy every waking moment they are in the office. This is exhausting on all levels. What I like about freelance workers is that they are given the freedom to use their time, according to their own instincts, in a way that is appropriate. That may seem trusting, but it leaves people feeling more fulfilled and consequently willing to do what it takes to get the job done, especially in a fast-paced environment.

Many fast-paced workplaces are the least productive workplaces on earth. This has a lot to do with many start-ups going under. People get burned out or feel under-appreciated. No matter what, eventually “balance” is always going to happen. That means people feeling overworked or taken advantage of, will eventually turn the tables around, whether you see it or not. I’ve seen people in corporate environments “get theirs” so to speak by scamming the clock, stealing, secretly not working when people think they are and worse, all because they felt overworked and underpaid. In their minds, they were making things fair. Yet, when you honor people as human beings who have ups and downs and are each different in what’s fair for them, you have more productive and more motivated teams. People need space to be human. If they have a depressed or stressed moment, they need to be empowered to take some time to take care of themselves and come back refreshed and hopefully inspired. It’s common sense that people are more motivated when they themselves are healthy and appreciated, as well as trusted. Not everyone is trustworthy but those who are, deserve to be trusted.