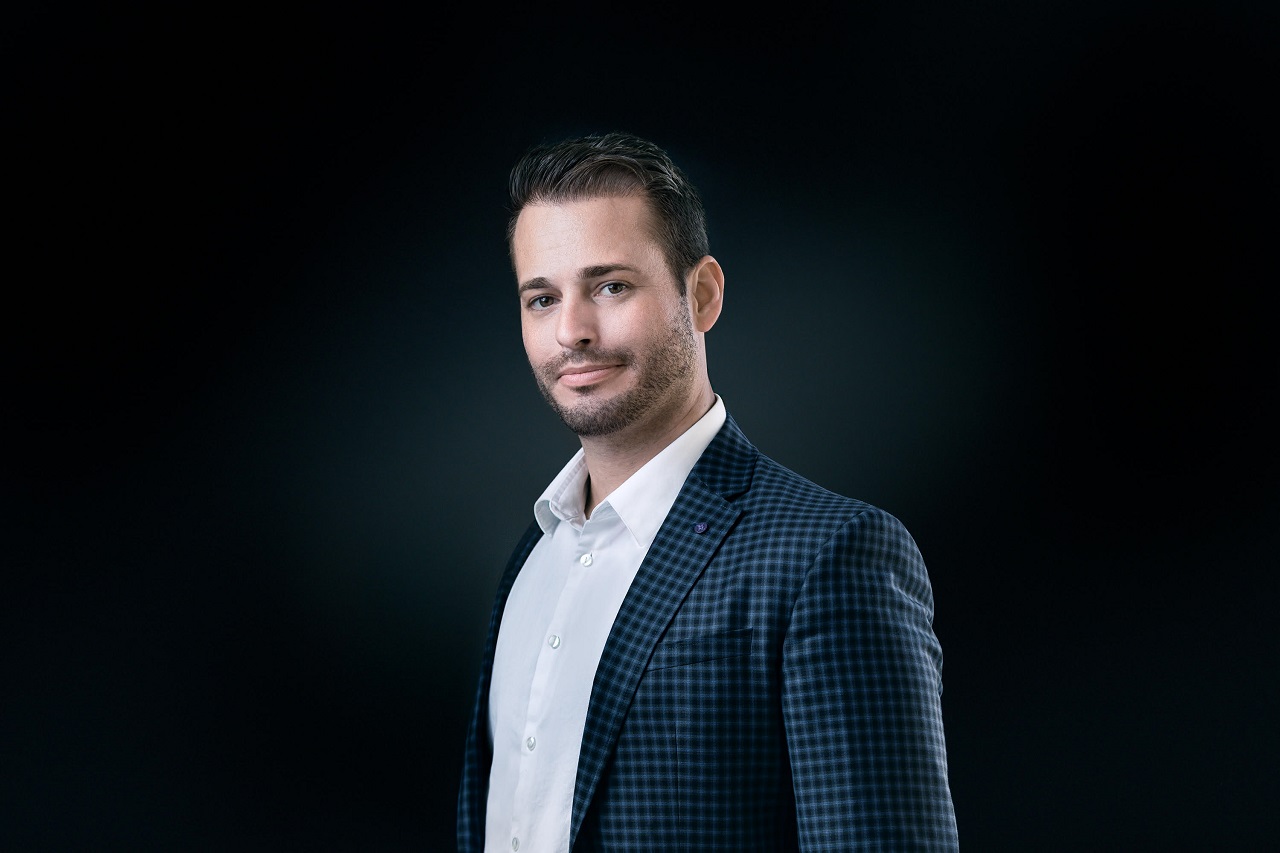 Jim, lots of companies hire freelancers to complete short -term projects. Is this valid for Morgan Hill Partners, too?

The strength of gig workers and freelancers is in bringing in the right person, at the right time to complete a specified project at hand that our team has need of in the short-term. The biggest trigger event for us hiring a freelancer is when we have a quick turnaround time for a repeatable project, but it’s necessary to put in work on the front-end to identify the right freelancer. These resources can range widely in skills and experience so picking the right freelancer for the project is key.

An example of when using freelancers is helpful for Morgan Hill Partners is when we perform a competitive analysis for our clients. In this scenario, we would do the hard work to set a framework for the project, but then bring in a freelancer to do the very time-consuming and repetitive data gathering - freeing up our team to drive more value to the client. When we receive the deliverables from the freelancer we step back in and do the heavy-duty analysis that requires years of experience and training to complete.

This is a good illustration of a scenario where critical thinking sets the foundation for success with an outsourced resource, but it also allows for a learning opportunity throughout the duration of the project. We’ve found that the key to long-term relationships with freelancers is establishing the ‘why’ behind the work they’re doing. If they have the context and the willingness to learn, it helps position them for higher-value work down the line.

You mentioned motivating freelancers by showing them the big picture and positioning them for higher-value work. In your opinion, are freelancers and contingent workers less motivated and loyal than full-time employees?

If engagements are structured the right way, freelancers and contingent workers are very motivated to be efficient and perform a superb job. We structure our contracts with freelancers on a project-based (vs. time-based) engagement model that rewards efficiency and ingenuity. This sets a strong foundation for follow-on engagement.

One area where Morgan Hill has had a lot of success in this space is by being relentlessly focused on hiring specific freelancers for specific projects. Once we have had the chance to work with them and indoctrinate them into how we work, we’re able to consistently go back to them whenever we come along similar client needs because we know and trust them to perform the same quality work.

The key to promoting loyalty is aligning expectations and properly rewarding freelancers. Freelancers that have gone above and beyond are the ones we continue going back to. When working with these gig workers, you need to have an organizational culture that values every interaction even though they might not be employees.

We hear of horror stories from almost every freelancer we work with of not being paid or being paid well overdue or being vastly underpaid for services performed. If your organization is one that wants to work with freelancers, the organization needs to double down to make the company freelancer friendly. This will differentiate you from firms that do not focus on freelancers properly and turn you into an employer that contractors want to work for.

Do you think that freelancers having more than one client add value to the company by bringing in fresh ideas and innovation?

Having a multi-industry and multi-company perspective is extremely valuable for increasing the spread of innovation and best-practices across industries. Although not traditionally thought of in the same light, this is why consultants are so highly valued - for their diverse set of perspectives they have acquired over the many projects they have been a part of. At the end of the day, all businesses are people businesses.

Best practices or strategies in one industry might not translate as a 1:1 to a different industry, but if used correctly, they can create tremendous value.  One example that is becoming more prevalent is the evolution of the subscription economy and the recurring revenue it brings. The origins of the subscription economy can be traced back to newspapers and periodicals, but the advent of technology is what brought this business model into the mainstream.

Look no further than Netflix’s original subscription mail service that initially displaced Blockbuster and the emergence of SaaS companies, reshaping how entrepreneurs (re)position their solutions and companies. “As-a-Service” has taken hold of marketing divisions throughout industries because of people’s familiarity and enjoyment of the subscription economy.

The freelance/gig workforce is an area where we will see a shift to a retainer model that can be thought of as “fractional salary work.” It takes the advantages of full-time work (consistent pay) and combines it with the benefit of freelance work (maximum flexibility and opportunity). This approach can be taken to the market for all roles, including ‘fractional executives’ (as-a-service).

Full-time jobs are no longer making promises of either professional or financial security to today's workforce. Do you think that the gig economy is the future?

The gig economy is in its infancy. The days of finding cheap freelancers to do repetitive tasks is being replaced by going online to find experts to solve specific and long-term problems. We are beginning to see a shift from 'freelancers’ being thought of as less experienced/lower-value, towards more 'freelance (fractional) operators and experts' begin to emerge in marketplaces around the world. It seems likely that the world is shifting to much wider use of freelancers in 2020 and beyond.

A long-term prediction would be that by 2050 we will see a workforce that is over 50% remote and a large portion of those freelance/gig workers. Larger corporations will have space available in most major cities for people to work from, while smaller companies will have some flagship physical space complemented with flexible office stipends for workers - allocated either towards home office supplies or coworking space rentals. One of the largest things to look for is the diversity of skill sets across high-tech nations vs. emergent powers (i.e., BRIC) vs. developing countries (“Majority World”).

Let’s just imagine a quick scenario, how does a skilled graphic designer in the US compete with the prices of comparably skilled workers in Africa? For work that is 100% remote, the price-conscious buyer will always choose the cheaper option if all else is equal. That’s a scenario that will become all the more prevalent as time goes on and one that we’ve largely seen play out during the industrialization of the world.

The worldwide political battles that are being fought over ‘keeping jobs domestically’ is largely a fruitless effort. The bigger question should focus on the proliferation of technology into countries that allow people (talent) to ‘scale-up’ and learn new skills that continue to shape the world into a better place. Countries that nurture and encourage this type of growth mindset will be the ones that are best-positioned in the future. People are inherently scared of change (i.e., technology), but the freelance workforce is a good example of those that embrace it because of the opportunity that it encourages.