HomeworkingClub: Ben Taylor on freelancing and blogging your way to freedom 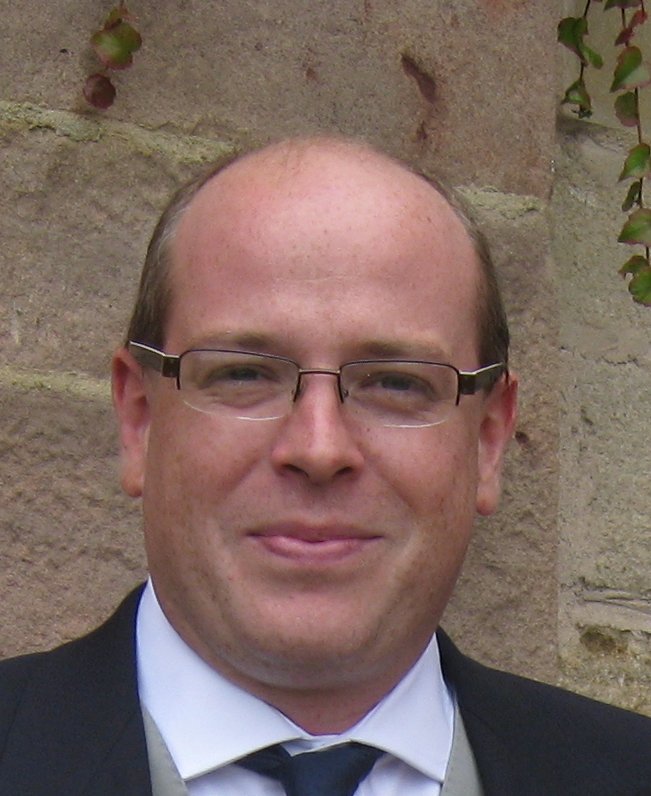 Our guest today is Ben Taylor, the founder of Homeworking Club, an advice portal for aspiring freelancers, and WriteBlogEarn. Ben has extensive experience with blogging, IT consultancy and digital marketing.

Ben, Homeworking Club provides tips and guidance to freelancers or people who consider becoming freelancers in the foreseeable future. Hiring freelancers seems like an obvious choice but is there any special reason you would like to share?

For me, it’s a simple question of cost and convenience. During the startup phase of a business, full-time employees are a considerable expense. Freelancers are infinitely more scalable, and you can take them on and (sometimes more importantly) trim them back as the business requires. In the early days of a business, it’s also often the case that you need expertise in several different areas, but none to the extent that you need a full-time person.

For example, over the years, I’ve hired freelancers for as diverse tasks as designing book covers, managing Pinterest accounts, writing articles, dealing with website performance issues and communicating with potential partners in Portuguese (which I understand but am not fluent in!). In each case, I’ve been able to find people with the specific expertise they need to get straight on with the task. Conversely, imagine trying to hire a single person who could excel at all of those different things!

All of the freelancers I mention, and more, are people I will likely work again with in the future – but some of the tasks you need them for are one-offs, or only arise a couple of times each year.

I do have another reason, which is what I’ve seen and dealt with more than my fair share of bad hires and troublesome employees. The time, effort and stress that can be taken up managing errant employees (including managing them out of the business) are considerable. If a freelancer doesn’t perform, you don’t give them any more work – it’s as simple as that.

Are freelancers and contingent workers less motivated and loyal than full-time employees working 9 to 5 in n office?

I really don’t think that’s the case. After all, full-time employees generally get paid so long as they fill their time! Freelancers know that their sole mission is to complete the tasks they’ve been paid to do. As such, time in pointless meetings or “around the water cooler” is as wasteful for them as it is for the business.

At the same time, it is important that freelancers are truly treated as part of the team. I’ve both worked in and consulted with companies where there’s a noticeable hierarchy, with “independent contractors” at the bottom of it. There’s no reason why it should be like this, or why freelancers should be managed on a “need to know” basis. That’s what NDAs are for.

Being a freelancer myself, I’m fiercely loyal to my clients, and my freelancers are loyal to me. I make sure I’m open to their ideas and give them opportunities to try new things if they show an interest in them.

Loyalty is a two-way street. Employers who’ve never found loyal and motivated freelancers have perhaps not paid theirs enough or tried to understand their motivations.

You mentioned that you are likely to work with the same freelancers again. However, meanwhile, they have most probably started working with other clients, too. Do you think that freelancers having more than one client add value to the company by bringing in fresh ideas and innovation?

Definitely. Quite often, good ideas come from things freelancers have seen at other companies. In fact, freelancers often have a unique insight into how different firms work – in terms of both the good and the bad. There’s a lot that can be learned from that.

This subject came up a lot for me in the early days of starting my freelancing portal. Providing advice to others sometimes left me feeling a mild case of “imposter syndrome.” However, on reflection, I came to realize that consultants and freelancers who work with multiple clients get to see an awful lot. We see different company cultures, different management styles, ways to do things well, and – perhaps most importantly – things that go horribly wrong.

As such, it’s not only about ideas and innovation – freelancers can help people learn from their other clients’ mistakes too.

I should also address the negative side of freelancers having multiple clients: It does mean companies have to “share” them. If a business needs a 100% dedicated resource, then that usually means an employee. That said, if boundaries and expectations are clear, things usually work out just fine. Often, it’s unrealistic expectations on the part of the client that causes issues here. For example, you can’t expect to pay someone for only one day a week and have them on call 24/7!

It’s not unusual for full-time employees to work on side gigs. Full-time jobs are no longer making promises of either professional or financial security to today's workforce. Do you think that gig economy is the future?

The gig economy is a big part of the future – but it’s not the whole story. Statistics certainly indicate more and more people work within it. However, traditional jobs aren’t going to disappear altogether. It’s quite industry-specific, with some sectors quickly embracing gig workers, and others either slower to catch on or simply less well-suited to working with freelancers.

It's also important to consider the fact that there are two distinct types of gig workers: those who have moved into that style of work for lifestyle reasons – through choice - and those who’ve felt more forced into it due to fewer full-time opportunities available to them. Some people have no desire whatsoever to be self-employed and would rather have the security and benefits of “traditional” work than the perceived freedom of gig work.

Finally – and I think this is particularly important – we should remember that many organizations were cycling between outsourcing everything and “bringing it all back in house” long before anyone had heard the term “gig economy.” I’m not convinced that’s going to change any time soon.

Lilia Stoyanov is CEO and angel investor at Transformify. A fintech and digital transformation expert, she is also a professor at Zigurat Business School and expert evaluator Horizon 2020 at the European Commission.