How a 7-Hour Work Day Can Prevent Burnout 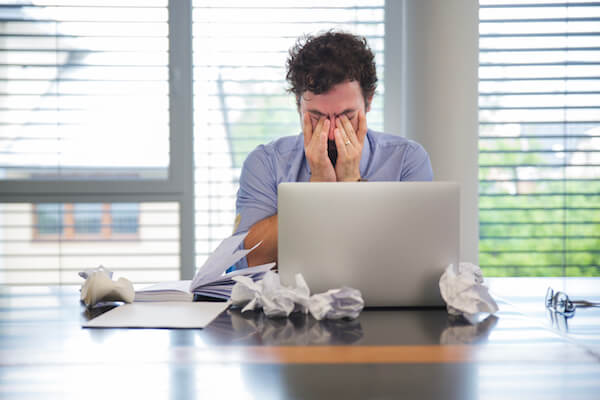 British full-time employees spend nearly 43 hours per week at work, which is the most amongst all European countries. Overworking has a very negative impact on health: more than half a million British employees state that work is their main cause of stress.

Over 500,000 adults employed in the United Kingdom suffer from work-related stress disorders, such as strong feelings of frustration and irritability, sleep and appetite disorders, low self-esteem, and alcohol abuse. The number of British workers experiencing burnouts has been increasing, and unfortunately, they do not receive sufficient help to cope with this issue.

A Shorter Work Day Can Boost Your Business Performance

In the financial year 2016-2017, 1125 million work days were lost exclusively due to sick leave caused by stress, anxiety, and depression. That means a loss of millions of pounds for businesses.

A YouGov study revealed that the majority of British employees would be the happiest if the workday was no longer than 7 hours each day, as they perceive this length as the most productive.

Shortened work days can offer benefits to both employee and employer: happy and well-rested people become more focused, creative, and productive employees. In some business sectors, decreasing work hours would not even require additional recruiting. Improved efficiency and effectiveness could make it possible to fulfil the same tasks in a shorter time.

This claim was in fact proved through an experiment in the medical care sector in Sweden. Swedish nurses stated that shorter work days had significantly improved both their private lives as well as work performance. They had incomparably more energy, so they could work better and provide superior services.

They also observed an improvement in employees’ general health condition, which was confirmed by the the employers: the number of days lost due to sick leave decreased remarkably. Due to industry specification, with hospitals operating on a 24/7 basis, the employers had no other option but to increase the labour force to compensate for the shorter working hours. However, these additional costs were very close to generated savings from the decreased rate of sick leave.

Market Inspector created an infographic to visualise this problem and the proposed solution.