In 100 Years: Will the majority of workers be self-employed? 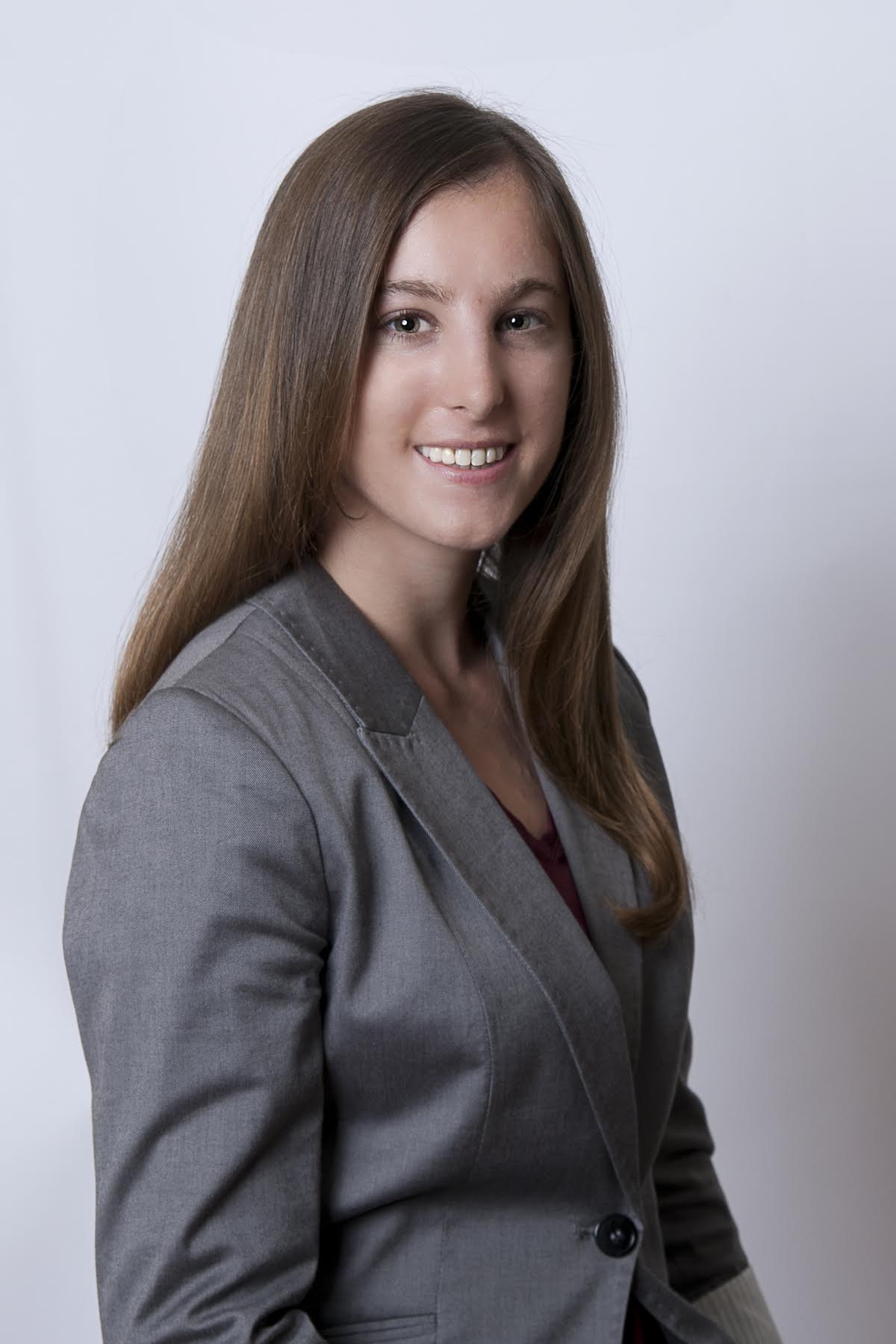 Stacy, why do you hire gig workers and freelancers? Is it due to industry specifics, time utilization or something else?

Hiring gig workers is much cheaper than hiring a full-time employee, because you don't have to pay someone 40 hours a week for an indefinite amount of time, and you don't have to pay benefits including health insurance and employer taxes. It makes it possible to hire someone for a one- or two-hour task without taking on a huge on-going payment.

The biggest reason to hire a freelancer over a regular employee is that you’ll get huge cost savings over both short and long periods of time. Freelancer's time is fully utilized as they are hired to complete a specific task within a pre-defined timeframe.

That’s true, but all those freelancers know that they may not get another gig from you any soon. In your opinion, are freelancers and contingent workers less motivated and loyal than the full-time employees?

A full-time employee will feel as though they have unlimited time to complete each task so they will likely spend more time talking to co-workers and goofing around before starting and completing each task, all time which you are paying them for.

A freelancer, on the other hand, has one task at a time to complete for you, and even if they spend time hanging out with friends or going online to look at social media, all you are obligated to pay them for is the time they spend completing your specific task.

You end up saving a lot with a freelancer versus a full-time employee due to not paying someone for their downtime and distracted time by only paying for task completion.

Even better, you don’t pay for freelancer’s time in meetings and phone calls, and often an employee will spend half or more hours of their day in internal meetings, getting no real benefit for the company other than clarifying a task that should have already been clear.

Often meetings become a staple of culture, occurring at the same time each week, but accomplishing nothing except wasting employee time that you are paying for.

One way to avoid the inefficiency and monetary waste of meetings that full-time employees often participate in, is to hire freelancers who can be instructed what needs to be done over email or a very quick and unpaid phone call.

Gig workers tend to take every project that comes their way. Do you think that freelancers having more than one client add value to the company by bringing in fresh ideas and innovation?

I think freelancers are always on their toes learning new things from clients and having to step up to each new job they get. A lot of times they will suggest something you or your employees would never have thought of simply because they are exposed to more new ideas.

Freelancers work with multiple clients at once and are always solving new problems, which means they are always learning new ideas they can apply to your campaigns, tasks and problems as well.

Quite often, the freelancer will be able to connect the dots to something they’ve seen and already helped with, that your full-time employees may not even be aware of exists as a solution.

Having full-time employees collaborate with freelancers can often bring you the best of both worlds, by combining minds of those intimately familiar with your company and the minds of those who have been exposed to more new ideas and have solutions they can help you implement.

Combining employees with freelancers may be the best idea as it allows knowledge transfer. Full-time jobs are no longer making promises of either professional or financial security to today's workforce. Do you think that the gig economy is the future?

I think that in 100 years, the majority of workers will be self-employed. People tend to follow each other and social norms, which is why I think the change will take place over a long period of time. Right now, the norm is still to work for someone else, so that is what the majority of people are trying to do.

Once more and more people start their own gig and freelancing companies, it will start to become more normal and we should start to see it become a normal option that more people pursue.

I think it will take at least 100 years to see this change in full, as it will happen slowly as new generations grow up and start finding their way in the workforce.

Right now, many people don’t see freelancing as a normal viable option, but as it becomes more mainstream as their friends and family hop on the freelancing train, more people will start to see it as a viable option and start to freelance as well.

From there, the trend should start to spread even further until it becomes the majority in the US. Freelancing is often more efficient in terms of both money and time for companies. It is also more convenient and lucrative for workers, both reasons I think the shift from full-time to freelance will eventually happen for the good of both the workforce and employees.

An economy based on results, and not time, is the future, and that is what the future freelance economy promises, and what the current 9-5 job setup lacks.

Imagine a future where money only changes hands for tasks actually completed. That is the future that a gig-based economy could give us and should in around a hundred years as people start to flock toward it and away from the traditional full-time job career path.