James Chittenden on how to gig your way to freedom 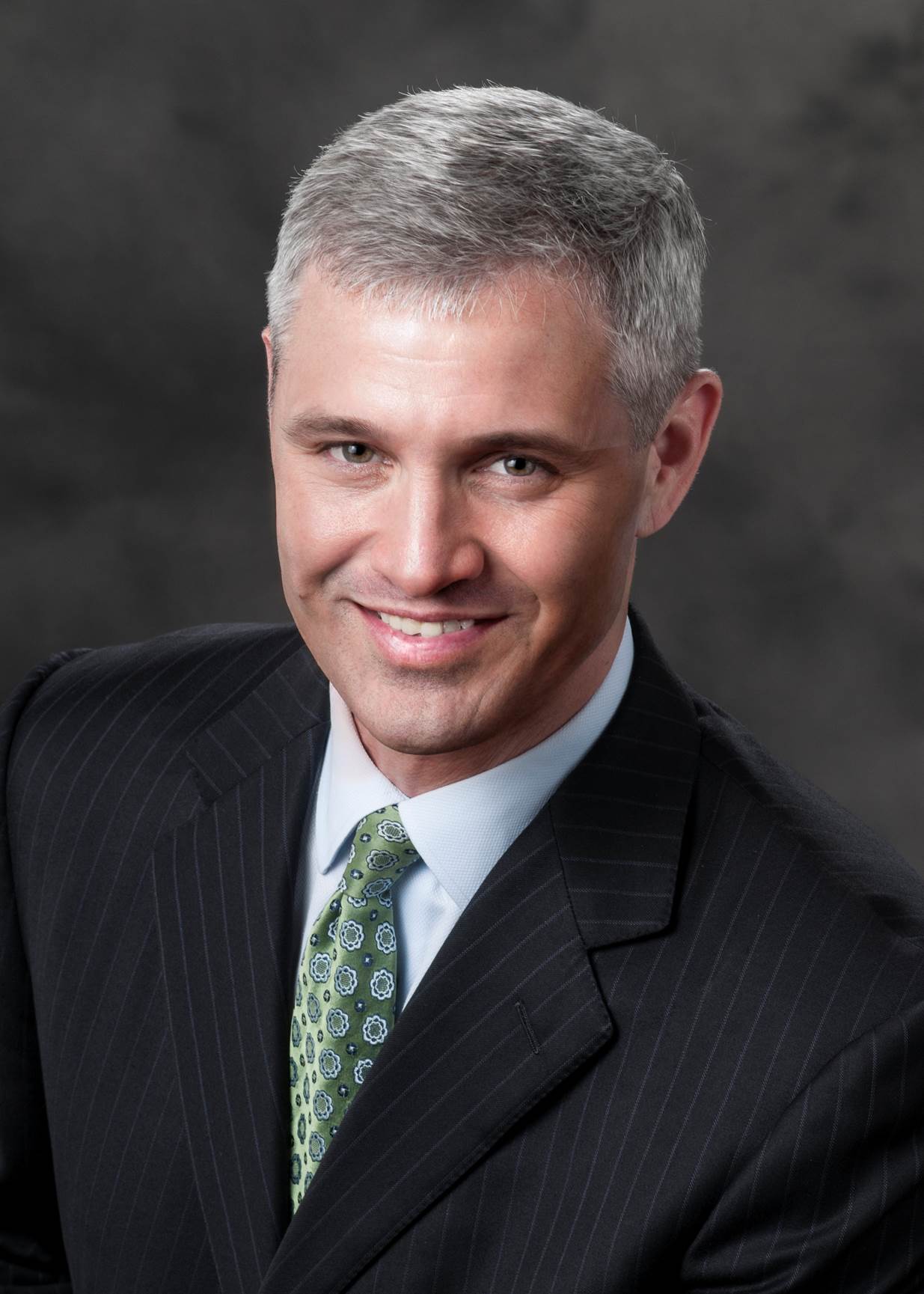 James, your company specializes in services for entrepreneurs. Why do you hire gig workers and freelancers?

Freelancers built our business. The fact that we all have had other jobs and businesses during the process makes us all “freelancers” by definition.

A good freelancer can add tremendous value in many areas. Also, it fits well with businesses like ours where we believe in the talent on our team and gives them room to operate. Steve Jobs famously said:

A relaxed but creative atmosphere, driven energy, and low operating budgets are hallmarks of startup culture. Freelancers aren’t for everyone. If you insist on strict control over people working for you, don’t hire freelancers.

Also, be careful with freelancers based overseas. Language barriers can lead to misunderstood instructions and much-revised work. While good freelancers provide outsized value, you do generally get what you pay for, so beware of cheap overseas contractors.

Misunderstood instructions are addressable while lack of loyalty and engagement is not. Are freelancers and contingent workers less motivated and loyal than full-time employees?

A freelancer relationship is more transactional by nature than that of a full-time employee. However, that does not mean that you cannot build a solid relationship with a freelancer. You can. In fact, the relationship is much less coercive than an employee/boss relationship. You are both in it by choice. If a freelancer stays with you for a project after project, consider it an acknowledgment that you work well together.

Full-time employees could have any number of reasons for remaining in a job. An employee may genuinely enjoy the work, the boss, the team, and the company. Or, they have grown dependent on the compensation. The latter is coercive, rendering their loyalty suspect.

Economically, hiring freelancers is a good choice. However, it is important to note a few distinctions between freelancers and full-time employees.

It is similar in nature to hiring a carpenter or other tradesperson. You hire for a result. He comes over at around the time agreed, starts his work, and you pay him when the job is done. You don’t get to tell him what time to go to lunch or what to wear.

Likewise, with freelance workers, you do not get to control the means or methods by which the job is done. You do not get to manage the freelancers’ time or dress code. If the role requires exclusivity of a persons’ time, regulation of their hours of work, a code of conduct, or other control over the person, they are an employee and must be compensated accordingly.

That’s right, there’s no exclusivity in a freelancer relationship. Do you think that freelancers having more than one client add value to the company by bringing in fresh ideas and innovation?

Absolutely. If you prize experience and fresh thinking, a busy freelancer can provide that daily. You are not her only client, so she can tell you what works with other clients and in other industries.

Good freelancers are not difficult to find. Past customers usually leave reviews, so the highest ranked freelancers in major platforms are easy to identify. We have found that the reviews are a good guide and we have not been disappointed.

Reviews may work even better than a traditional letter of reference and provide more opportunities. Full-time jobs are no longer making promises of either professional or financial security to today's workforce. Do you think that the gig economy is the future?

The only way to ensure that your boss looks after you is to be your own boss. The only way to be measured by nobody’s ruler except your own is to work for yourself. Your job offers neither freedom, security nor certainty unless you own the business.

Whether you freelance, own your own business, or some combination of both, there is no better freedom than owning a successful, well-run business.

People and employers are increasingly treating each other as commodities. In a recession, many more of us must fend for ourselves. Small business skills are essential. Don’t wait until a lay-off or recession before developing small business survival skills.

It isn’t just hard economic times that create job insecurity. Bad bosses are another major cause of headcount turnover. According to a Gallup poll, 75% of people who leave their jobs do so because of their bosses, not their positions. If you want to “trade your pension for a passion” and live an unbossed life, some planning is definitely needed.

It's not unusual to develop a business part-time while working full time. The founders of Salesforce, Spanx and Square are examples of CEOs who worked while building their companies. Shark Tank celebrity Daymond John waited tables at Red Lobster, building his clothing brand FUBU in his limited spare time.

Alternative work, colloquially known as “gigs”, can serve as a transition between full-time employment and entrepreneurship.

What is alternative work?

Quite simply, it is short term contracting or freelance work. Driving for a ridesharing service is alternative work. So are services provided via freelancer platforms such as Transformify, Fiverr, or Upwork.

Freelancers aren’t just artists and writers. Many computer and software engineering tasks can be freelanced, as well as web and app design and programming. Legal, financial, and business consulting are widely available via freelance platforms. It is possible to create and successfully market a business using exclusively freelance work.