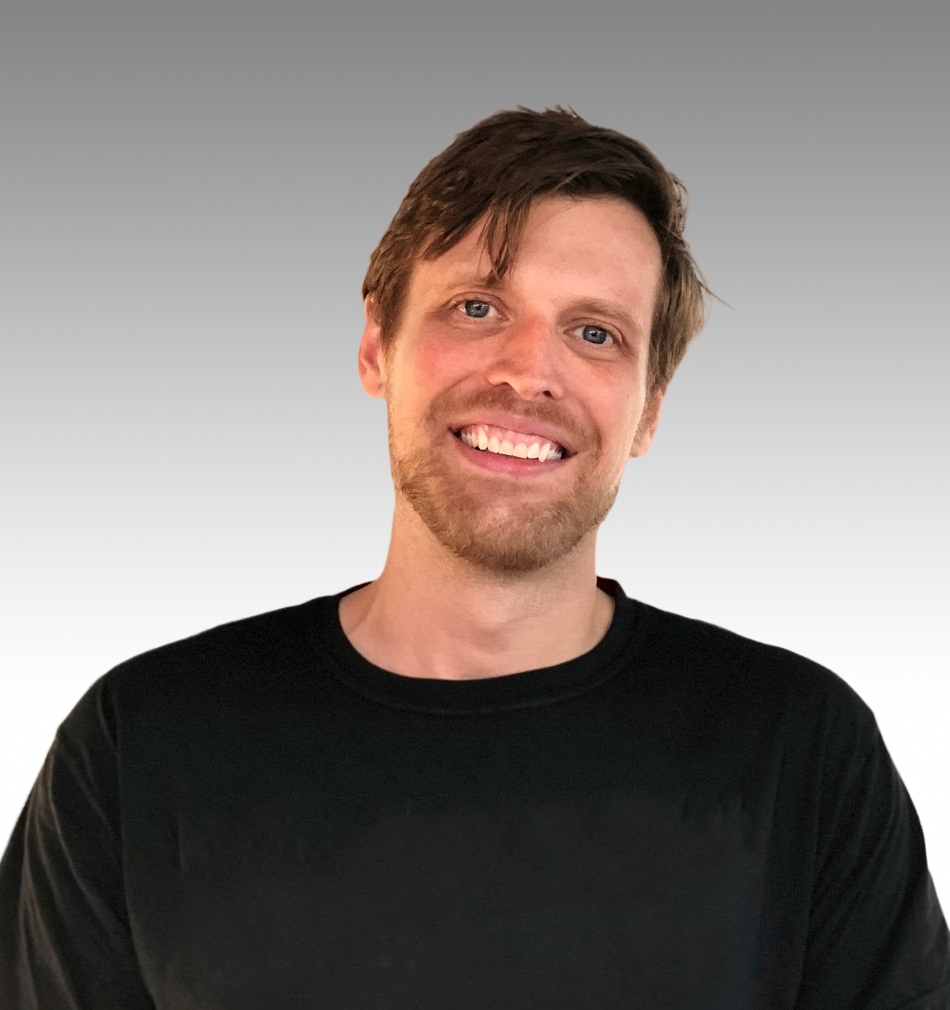 Jordan Husney is the CEO & Founder of Parabol. He leads multiple facets of Parabol’s growth and success by overseeing new talent acquisition, funding and product development. Jordan holds several patents in distributed systems and wireless technology and lives with his family in Los Angeles, California.

Jordan, why do you hire gig workers and freelancers? Is it because the creative industry has switched to a project-based model versus the retainer model that was prevalent a decade ago?

At Parabol, we hire freelancers once we’ve determined that we’ll only need a certain set of skills for a specific period of time. Freelancers and independent workers are a great way for us to be more experimental or pointed in our strategy.

For example, our scope of work doesn’t necessarily require that we hire full-time illustrators or graphic designers. There are times when there is a need, but on average, there isn’t enough work available to hire someone in this capacity full-time. In these instances, we find it most effective to bring onboard a freelancer or contractor for the completion of specific projects.

There are also instances where there is a specific project or task that we are capable of handling internally, but there’s an opportunity cost to having one of our own employees focused on that work. So again, we contract the work to someone outside of our internal team. When we needed a new template for the Parabol website, we hired a freelancer to create one, as we didn’t have a constant need to develop websites.

There is a third case –  the case where you want to hire someone full-time, but they are not sure about taking on a full-time role. Many gig workers enjoy the flexibility of freelance work and aren’t looking to commit to full-time roles. Sometimes, you have to find ways to accommodate that, and that can mean working with freelancers on their terms, so to speak.

It’s also important to highlight the specific advantages of contractual relationships. From my point of view, the thing that I love about working with people under contract is, you get to define the relationship. Typically, full-time employees don’t have access to, and regular dialogue with management, and are often left feeling unsure about what they're accountable for. It’s easy to become insecure about your professional role in this position. I don’t find this to be true with gig workers and freelancers, because the scope of work is much clearer and well defined.

Are freelancers and contingent workers less motivated and loyal than full-time employees? After all, they never know if there will be another gig for them in the future.

It depends a great deal on the individual. Some freelancers treat you like a single ball they are juggling and keep you at arm’s length. Others want to build close relationships and get very invested in what you’re doing.

Several of our freelancers have shared that they’ve opted for contract work, not because they don’t want a full-time job, but because they haven’t been able to find a position that would honor the kind of work flexibility they desire or sometimes need—the latter especially in the case of child or eldercare. On the hiring end, once you’re able to consider freelancer’s needs and support them in their personal and professional lives, they tend to show a degree of loyalty, and in our case, become two of our founding employees. It’s a win when an independent contractor or part-time worker becomes a member of your community and network.

Do you think that freelancers having more than one client add value to the company by bringing in fresh ideas and innovation?

This depends on the kind of work the freelancer does: some roles benefit more from industry knowledge and experience, and others, from an in-depth knowledge of a single organization.

For example, take a backend programmer. In order to do a great job, they might need to intimately understand our code, its architecture, our hosting systems, how our application works, our user, and have good working relationships with others in our organization to know who to direct questions to. A backend programmer working as a freelancer might not benefit from having more than one client.

On the other hand, we’ve had great experiences with copywriters and designers who offer fresh takes on how we talk about ourselves, or what fresh design patterns we can incorporate into our application. Organizationally, a balance between keeping a bench of full-timers and freelancers is key to get the best of both worlds.

Full-time jobs are no longer making promises of either professional or financial security to today’s workforce. Do you think that the gig economy is the future?

It’s hard to say how the balance of freelance and full-time positions will shift—and certainly, it needn’t be an either-or. There are a few trends I’m willing to put a stake in the ground over. I do think it’ll be more common to “date” before getting married, and we’ll see the interviewing process subsumed by contracting-to-hire.

In other words, it used to be that you would apply to a job and would be subject to a set of interviews that were really undefined. You might have one meeting and get hired on the spot, or you might have several that would leave you feeling uncertain. Today, we’re starting to see a shift. Hiring teams are now saying, let’s figure out if a candidate can actually do the job. And, the best way to figure this out, is to allow them to do the job. This brings us back to contractors and gigs – instead of extending a lengthy interview process, you can now invite a contractor to handle specific tasks and work alongside your team. You are then presented with a clearer picture, as to if they are a good fit for the role or not. For that reason, I think the gig economy will largely impact the future of work.

Aside from this shift in the interview process, I think healthcare will become a major factor in driving participation within the gig economy. In the US—where individual healthcare plans are nearly unaffordable— younger workers will gravitate toward “gigs” while older demographics will seek full-time employment. I believe that countries with affordable or free healthcare will see gig work increasing across all demographics.

What do you think about disaggregating work from jobs? For example, there are fewer full-time marketing jobs but plenty of freelance digital marketing work to be done.

Truthfully, I haven’t found that there are fewer full-time marketing jobs. There’s actually more than ever. I think that the landscape is changing and we’re starting to see more specialization in marketing.

I think it’s important to shift our attention to what people want out of work now. The traditional model is to extract as much work as possible and to pay employees under what they may deserve, and this is being turned on its head. Employees are taking back control.

Today’s worker wants to feel like their lives were well lived. They now realize that they have options, and are asking important questions: maybe I want to spend more time pursuing personal passions? Maybe I want to travel while I work?  And maybe, that means I work 20 hours a week instead of 40+. People today want to create a life that’s more free and self-authored, which has created a shift from, “I am your boss, do what I say,” to “I am the author of my own life, I am going to have leverage.” And, the back end of this is where we have a more bottom-up model. It’s more focused on the individual experience, not the board of directors.