The cost of a bad hire – are you ready to pay it? 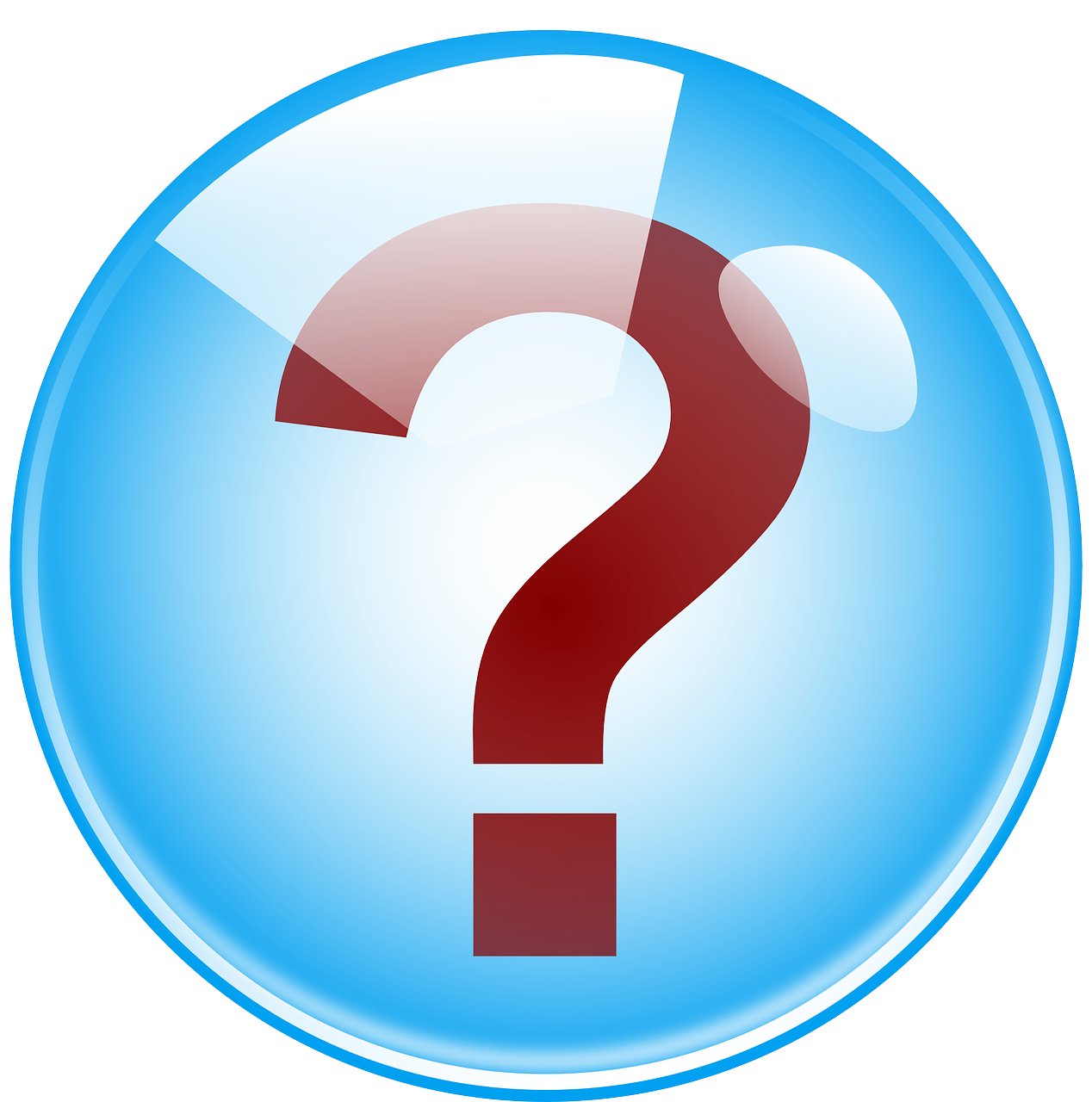 We have all been there – after a long series of interviews, and running understaffed for months, we extend a job offer and feel relieved. Just a month later, ‘’the promising candidate’’ already falls in the ‘’bad hire’’ category.

A survey conducted by accounting and finance recruitment specialists Robert Half revealed that 1 in 10 recruits were considered a ‘poor hiring decision’ by their employers, poor odds indeed. With the litany of costs associated with ‘’bad hires’’, it’s no surprise that the popularity of ‘’slow hire’’ is on the rise.

Bad hires come at a cost

According to a recent recruiter survey 70% of HR directors have employed staff who failed to meet expectations, and beyond the cost of the initial hire, 52% saw lost productivity, 30% witnessed reduced morale, and 17% a significant financial impact. As for that financial impact, it would typically consist of the bad hire’s salary and benefits, their training and education, lost revenue while looking for a replacement, and of course the cost of searching for and hiring a new staff member.

Oxford Economics  is of an opinion that  bad hires have a significant negative impact on productivity.  ‘The Cost of Brain Drain, Understanding the financial impact of staff turnover’ revealed that different industries required quite different average times for their new staff to reach optimum productivity levels:

However, a bad hire is never up to speed with the rest and adds up to a significant cost in lost productive time, not to mention the estimated replacement cost of GBP 30 614 per employee. The figure may appear inflated, but consider the time spent interviewing candidates, agency costs, relocation pack, training, etc. In most cases a temporary worker is hired to fill in the gap untill the replacement starts. The negative impact on quality and client experience are also to be considered.

‘’ Zappos CEO Tony Hsieh endeavours to raise the perfect Zappos "family." That’s why he ditched his company’s old corporate structure; it’s why he offers new hires $2,000 to leave the company; and it’s why he practices the policy of hiring slowly and firing quickly. So where did this obsession with fostering this culture come from?According to Hsieh, his past bad hires have cost his company "well over $100 million." ‘

“What we’ve learned is that instead of trying to hire quickly and fire slowly it really should be the reverse, we should hire slowly and fire quickly when it’s not the right fit.”

Hire slow, but how?

Hiring often takes place in a charged environment – someone is leaving or has left, you’ve been let down, or your business is expanding beyond its current capacity, so you need someone on board ASAP. You are under pressure and more likely than not to make mistakes. However, even when you have all the time in the world, there is no guarantee that you will select the best candidate. Not everyone is a great interviewer – intuitive and inquisitive, adept and putting the interviewee at ease and prising the right information from them to make decisions regarding skills, potential, fortitude, drive and team fit .

Slow hire is all about taking the time you need to not only find the right candidate, but to make sure they are as good as they say they are, and as great as you think they could be.  Slow hire takes into account the modern working environment, where staff are no longer chained to a fixed corporate location or curtailed by visa issues created by Brexit and travel bans. Distributed and connected teams are the new reality.

In an era where businesses are looking to optimize costs and maximise competitiveness, why would you want to jump into a permanent commitment with an employee you’ve met for just a few hours, when you could hire a team of remote contractors based in the UK, China, Australia or anywhere else on the planet?  We’re not suggesting hiring contractors per say, the slow hire is about having a period of working with someone before you cement your relationship. Once it has been confirmed that the candidate is a good fit, a job offer is extended, thus saving time and costs. Imagine arranging for a work permit and paying relocation costs for a candidate who turns out to be a bad hire in less than a month. Your budget and KPIs will suffer, right? Now, what about hiring the same candidate as a remote contractor for several months until you are sure s/he is a good fit?

The percentage of workers doing all or some of their work at home or remotely increased from 19% in 2003 to 24% in 2015, according to the Bureau of Labor Statistics. 68% of U.S. workers say that they expect to work remotely in the future.