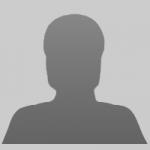 The World Is Crying Out For Blockchain Developers! Here Are The Skills You Need 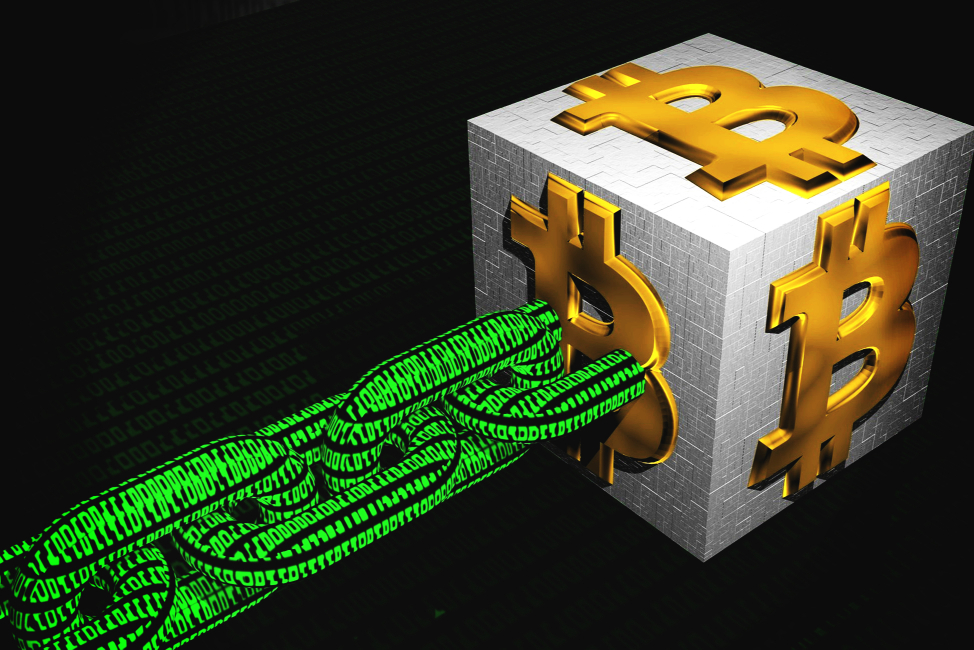 Blockchain is still a relatively new technology, however, it is astounding how quickly it is changing the way transactions are carried out. As William Mougayar (author The Business Blockchain) puts it, “The blockchain cannot be described as just a revolution. It is a tsunami-like phenomenon, slowly advancing and gradually enveloping everything along its way by the forces of its progression”.

Many businesses are now adopting blockchain. It is very likely that in five or ten years to come, not using blockchain will be equivalent to not using the Internet today. Naturally, blockchain developers are making a “killing” and for the foreseeable future, they are going to be in high demand.

What Skills Does A Blockchain Developer Need?

If you are already a developer, it will be much easier for you. But for someone who is completely green, it will take more time and effort. To become a blockchain developer you will need to meet the following criteria.

It is essential you have an understanding of the main characteristic of blockchain technology and why this increases demand. The following are just some key features that make blockchain so popular:

Being a core blockchain developer means you are dealing with the underlying technology and working on areas such as improving efficiency and building better consensus algorithms. Cryptography is a very important part of blockchain, and especially as a core developer, you need to learn how hashing (using a mathematical function to generate values from a string of text) works.

As a core blockchain developer you might also be tasked with creating a new blockchain altogether. C++ and Java are the most common programming languages for blockchain so a knowledge of these languages is also necessary.

Decentralized applications and smart contracts are made possible by an underlying blockchain. This is where the majority of work is, so many developers choose to focus their attention in this area.

To be a DAPPs developer, you have to choose a blockchain which will determine the language you should learn. Since the industry is still in its early stages, it is better to have a general grasp of all the languages available in the field. You will have the flexibility required to adapt to any changes.

Cryptocurrency is a big part of the blockchain technology. Given that blockchains run in large networks and require substantial processing power, that in itself presents a need for an incentive mechanism. This is where token economics come in, having a general knowledge of how they work and how to achieve a balance will definitely give you an edge as a developer.

These are the three (broadly put) main things you need to get started; understand what blockchain is, learn to code (for core developers cryptography is crucial, for DAPPs developers, choose a blockchain and the appropriate language) and understand token economics. You will learn lots of other things along the way.

To be truly successful as a blockchain developer, you need to learn more than just functionality and code. You have to position yourself in such a manner that the value you deliver makes you indispensable and stand out from the crowd. IBM have published an article outlining other general skills which will make you much more valuable.

To be a blockchain developer you don’t need rigorous training, it does take some effort though. What will really make the difference between a “wannabe” and the person who grows to become a professional is the driving force behind your desire to be a blockchain developer. You will need some basic math (high school) knowledge to get started. There are several online courses that can take you from not knowing what blockchain is to developing your own decentralized apps. Some of the leading sites offering blockchain courses are; Udemy (they have a number of courses tailored to developers and for general knowledge), IBM (for developers who want to learn more about blockchain) and coursera (smart contracts and decentralized applications)

How Much Are Blockchain Developers Paid?

Blockchain development has become the hottest skill in the job market leading to higher rates of pay for skilled developers. According to computerworld.com, the average blockchain developer in America earns $140,000 and freelancers are asking as much as $250 per hour.

Having proof of work as a blockchain developer will put you in front of the competition. Once you can put together a functional code, you should create something that will show potential employers/clients that you are able to build functional products.