What Asia and Facebook’s Free Internet Project Have in Common?

Nepal. Days before the earthquake in April 2015. Buildings that could hardly survive an earthquake and the kindest people I have ever met. 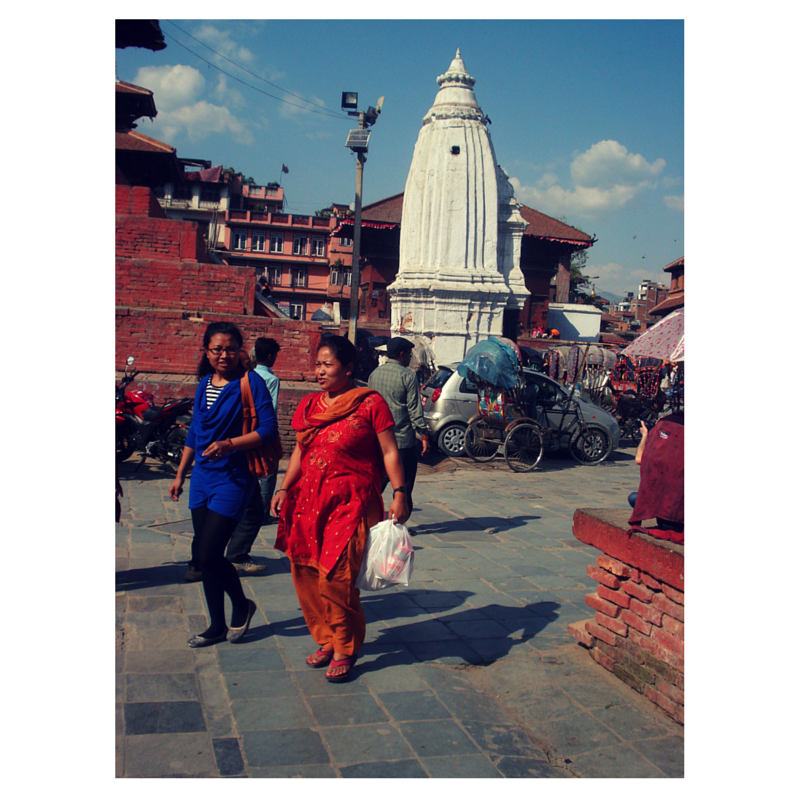 Just five days later it was all history. Nepal was in ruins and thousands were reported dead or missing. The world watched the terrifying videos over and over again, and donated.

Now, a few months later, the world is already silent. The donations have most probably been utilized and the tourists are reluctant to visit Nepal. It will take years for the country to recover as its economy is heavily dependent on tourism.

According to Nepali government officials, it will cost over $6.6bn and at least five years to reconstruct and rebuild the country. (Source: Aljazeera)

May Mark Zuckerberg’s free Internet project help more on the long run than the one –off donations?

Internet.org  has been widely criticized and a number of supporting companies in India pulled out amid protests for net neutrality. Unlike in the United States, the primary net neutrality argument in India right now isn't about fast lanes — it's about what's known as "zero rating." Zero rating means that accessing some websites and apps doesn't eat into an internet subscriber's data allotment. In the case of Internet.org, access to zero-rated websites is given away for free with the goal of offering some internet connection to those who can't afford any. The side effect of this, however, is that people are much more likely to use free websites than any other websites, giving a distinct advantage to companies that are included in Internet.org. Some opponents have argued that Facebook's intention is to make people  confuse the internet with Facebook itself.

Although Mark Zuckerberg’s plea to the tech community to put those without basic Internet service before their interest in "the intellectual purity of technology" might not be completely altruistic, the positive effects of free Internet are tremendous.

According to New York Times , as ‘’Beijing becomes a supercity, the rapid growth brings pains. The new megalopolis, Jing-Jin-Ji, is to cover ground the size of Kansas and have a population about six times larger than the New York metropolitan area. But some of the new roads and rails are years from completion. For many people, the creation of the supercity so far has meant ever-longer commutes on gridlocked highways to the capital.

Every morning at 5:30, Liu Desheng joins a dozen retirees waiting for the express bus to central Beijing from this small city in Hebei Province. Around 6:30, their adult children arrive. The line, now snaking down the street, has become an hourlong wait. “There’s not much I can contribute to the family anymore,” Mr. Liu, 62, said as his son waved goodbye from a bus window. “He is exhausted every day, so if I can help him get a bit more rest, I’ll do it.”

More worrying for many Yanjiao residents is the dearth of hospitals and schools.

“The services are bad,” said Zheng Linyun, who works in a sales company in Beijing and commutes about five hours a day. His 6-year-old son just started elementary school and has more than 65 children in his class. “All we see are more and more people coming here.” 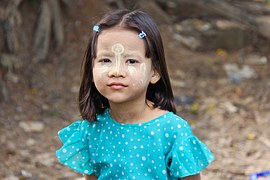 Lots of children in Asia don’t attend school as the school is in another city and their parents can’t afford the travel expenses. There are not enough teachers willing to live in the underdeveloped rural areas. The access to free Internet may over time improve the literacy rates as the learning materials are available in text and video format on -line. The on-line classrooms do not require the teacher and the students to be physically at the same place. The very same approach is relevant to adults willing to improve their knowledge or attend a qualification course on –line.

Unemployment is one of the main drivers of immigration and relocation. The lack of jobs results in abandoned rural areas and overcrowded big cities, carbon emissions far above the acceptable levels and infrastructure insufficient to support the needs of so many people in one place. The remote jobs on the other hand require no relocation or daily commute and solve many problems simultaneously. They mitigate the investment risks as the investor does not need to have physical presence in the respective country. The investor’s business activities are governed by the applicable law in the country of domiciliation. The work is delivered on- line and the payments are received on - line.  The virtual contractors take care of their tax and social security payments, thus decreasing the administrative burden on the investor’s side. The cash is injected in the local economies as a steady flow on the contrary to the usually one – off donations.

A version of this post appeared first on Linkedin.