What Jobs Can I Get With a Criminal Record? 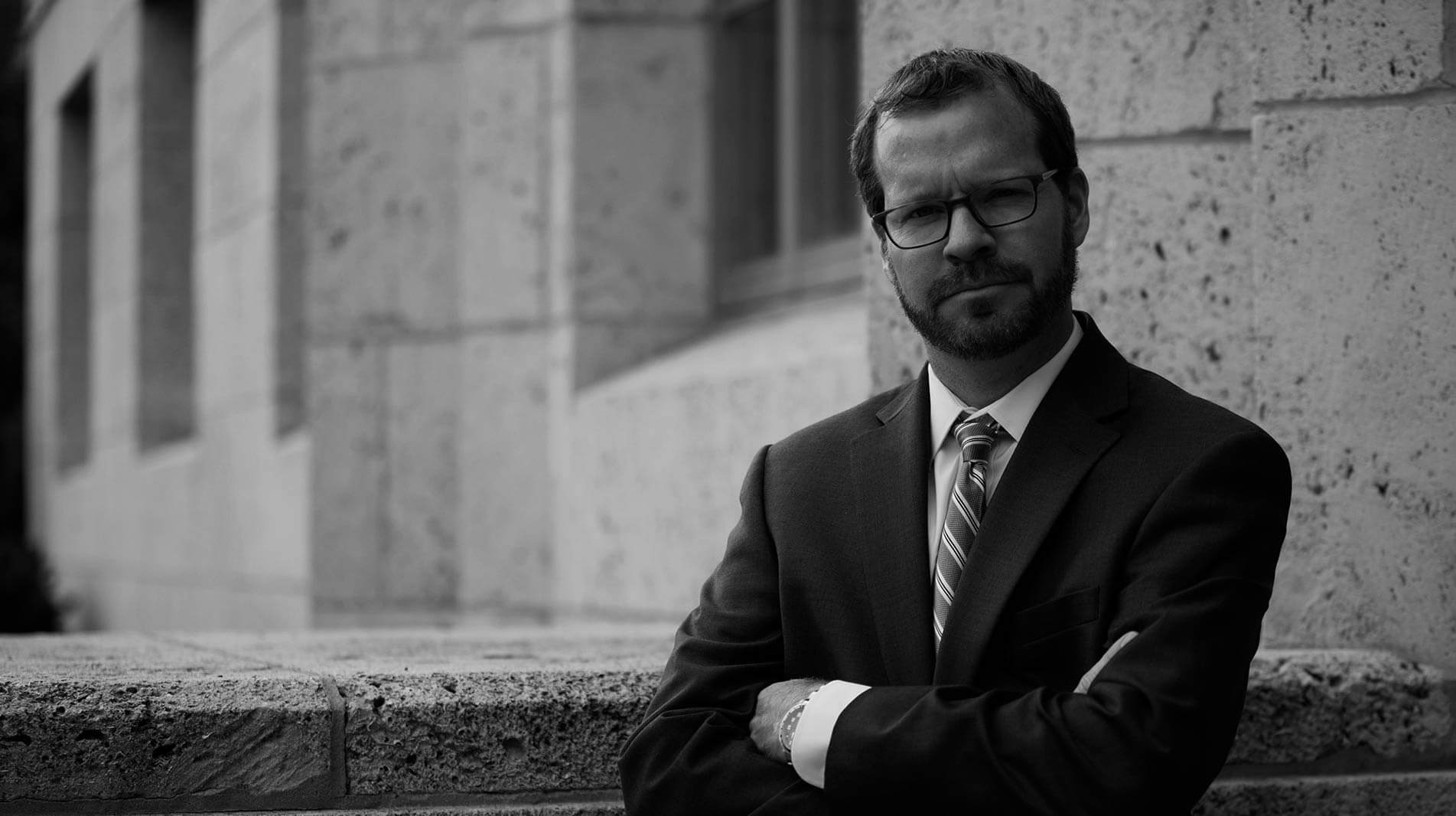 While it's common knowledge that having a criminal record can impact your life, few people know exactly how much of a burden it can be. When you're convicted of a crime, the way society sees you inevitably shifts. It can be challenging to do things that once were easy - and even harder to do things that require significant effort. One of the most significant problems faced by those with records is finding work. If you have a record, you might be left wondering exactly what kind of job you can get after being found guilty of a crime.

It's perhaps best to start with an acknowledgment of the fact that there is a difference between being barred from employment and being passed over because of one's criminal status. In truth, there are only a relative handful of jobs that entirely cannot be obtained by those with a record. It's usually impossible to be hired in any position that requires working with children, and most professionally-licensed careers will either revoke a license or refuse to issue one to a person with a record. As such, that means it's rare to see a doctor, lawyer, or accountant with a criminal record. Most government jobs that require any security clearance are also off limits to those with a record. 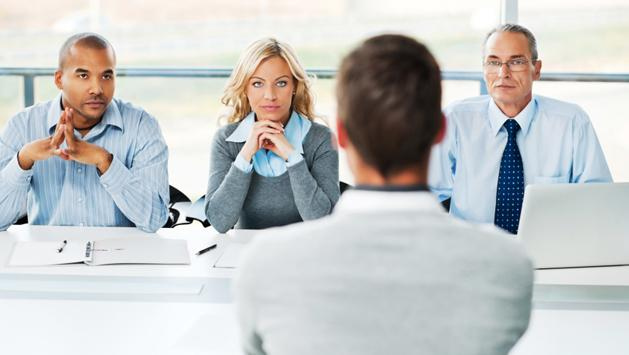 There are many other jobs out there that don't necessarily bar those with records, but that is less likely to hire people who have been to jail. Most jobs in the service industry are available for those who have committed criminal acts, but most employers still hold a criminal history against the applicant. It's more likely that you can find a job that has requirements not related to your crime - driving for a cab company might be possible for someone who was convicted of vandalism, for example, but not for someone who was convicted of a DUI.

Technically speaking, there are many jobs available for you if you have a criminal record. It is up to the discretion of the person hiring you, though, and there are few situations in which having a record will not cause you some harm during the hiring process. At the very least, having a record means that you will have to explain your crime and how it won't impact you at a new job. It's not an ideal situation, but finding work is ultimately possible if you have been rehabilitated and find an understanding employer.