Neurodiversity: Marie O’Riordan on the sense of belonging 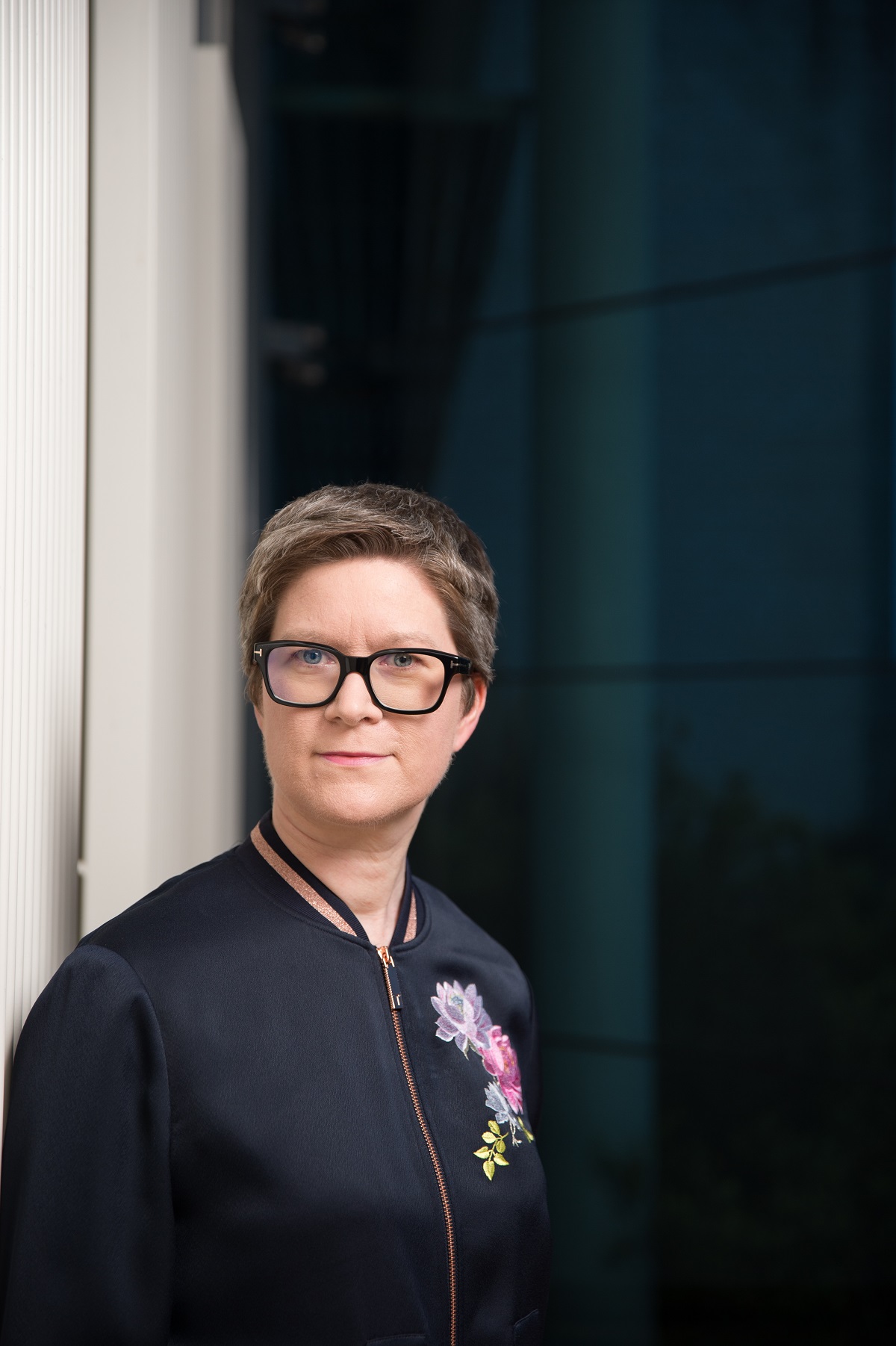 Previously, Marie worked as a high-level Consultant and CCO as well as a Media, Marketing, Public Relations, and Communications Experimentalist/Theorist, advised Fortune 500 and NYSE-listed companies in the United States, Barclays Premier League teams in the United Kingdom, Hollywood movie studios, interviewed a two-time Grammy award winner in the United States, multiple royal families, government officials, United Nations organisations and a broad selection of industries and businesses worldwide. In addition, as a natural negotiator and a people person, Marie accompanied delegations on long-haul multi-country trade missions in Asia and Europe.

Marie, when you were 10-months old, your family realised that you had problem-solving skills not common for children your age. What does neurodiversity mean to you?

When I was younger, people were always telling me that I was not supposed to be able to do this or that given my condition. Comments like ‘’ you are not supposed to make an eye contact’’ or ‘’ you communicate so well, how is this possible?’’ are something no child shall hear. Children, regardless of their abilities or medical conditions, shall be encouraged to develop their skills and excel in what they are good at.

As a pre-schooler, my Eidetic (more popularly known as Photographic Memory) became apparent when I seamlessly memorized multiple complete collections of adult and children’s encyclopedia sets, telephone books, and the golden pages. At 13, I was already on air participating in local and national radio programs, at 14 TV programs got interested, and at 15 I already received a national short film award. All this is fascinating, but at the same time, it was a reason to feel different. I rarely felt accepted by others, somehow, I didn’t belong there and it is painful for a child to be in such a situation.

Neurodiversity is a strong word used by a lot of people, but unfortunately, its meaning is not necessarily related to the real-life experiences of neurodiverse people having specific medical conditions who often feel excluded. The same is valid for career opportunities as standard assessments and interview processes may limit their chances of landing a job.

You mentioned standard assessments, what is your opinion about standardized IQ tests? There have been several big scandals in the US related to them as it appears that many people were not even given a chance to speak with a recruiter.

It starts with the word ‘’standard’’. Whose standards are to be met? People’s abilities and affinities vary, and they process the same information in a different way. There is nothing more valuable than diversity of thought and the ability to approach the same problem from a different angle.

People on the autism spectrum or those having a medical condition may solve mathematical problems at ease or memorize and process lots of data in a way that healthy people can’t do. At the same time, neurodiverse people may not be able to solve common problems included in the standardized IQ tests as this is not their strength.

To me, diversity hiring is about acknowledging the unique strengths of candidates and the value they can add to the organization. It is unlikely that a brilliant mathematician will be able to write breathtaking essays and it’s not needed.

The same applies to the standardized tests at school. Some kids are interested in arts, others in math and so on. If some skills are advanced, this is likely to be balanced by moderate skills in other areas. Pushing a child to be equally good in all areas simply doesn’t work.

Marie, you were the last person to interview the late Nobel Peace Prize winner Mother Teresa, Saint Teresa of Calcutta, in her home in Calcutta, India in 1997. What was the impact of this meeting on your personal values?

Volunteering and philanthropy have played a major role in my life ever since two children died in our family when I was young. The first time I volunteered, it was in a hospital in France as a teenager. Since then, I embarked on humanitarian missions around the world. In 2006, I volunteered in an orphanage in Nairobi and Mombasa in Kenya. In December 2011, I was presented with an International Honorary Award for her philanthropic educational work through technology in Africa at a gala ball in Abu Dhabi, the United Arab Emirates hosted by the Middle East Internet Awards.

Meeting Mother Theresa encouraged me to give back to society in every way possible and support people in need.

Transforming people’s lives for good by providing equal access to jobs and secure payment is Transformify’s mission. Would you provide a piece of advice on providing equal career opportunities and supporting people in need?

It is not always obvious and easy to spot that someone needs support or feels excluded. Depression doesn’t necessarily manifest itself until it is too late. Bipolar depression is widespread in the developed world and people suffering from it are often reluctant to seek help fearing that their condition may result in losing their jobs or not be offered a job. The same is valid for high-functioning people on the autism spectrum. Their condition is often stigmatized and they are afraid of being neglected if the hiring managers find out about it. Educating the hiring managers about the personal characteristics of neurodiverse people and addressing the unconscious and sometimes conscious bias in the hiring process, is the first step in providing equal access to jobs and career opportunities.

I have always been passionate about helping underdogs in society, especially Double Minorities and those who are part of the LGBTQ+ community, Neurodiverse individuals who are High-Functioning Autism Spectrum Disorder Savants, people with rare personality types, especially an MBTI of INFJ and people living with Migraine. Being understood and surrounded by others who accept them instead of judging them, helps all these people to feel like a valued part of the society. It is not gender, race, origin, medical condition, religious or sexual preferences that make someone a high-performing employee. It’s the willingness to learn, develop and be part of the team that does.

Lilia Stoyanov is CEO and angel investor at Transformify. A fintech and digital transformation expert, she is also a professor at Zigurat Business School and expert evaluator Horizon 2020 at the European Commission. It was fulfilling for me to see people developing their leadership skills by leading an employee resource group.